It's been a busy week for religions speaker Reza Aslan. Lionsgate announced it has acquired feature film rights to Aslan's #1 New York Times bestselling book Zealot: The Life and Times of Jesus of Nazareth, which Salon calls "a vivid, persuasive portrait of the world and societies in which Jesus lived and the role he most likely played in both."

Erik Feig, Lionsgate Motion Picture Group's President of Production, said, "Reza Aslan has written a remarkable book that manages to bring the ancient world into contemporary relief and to make a timeless story very timely. We are excited to create this uniquely cinematic and immersive world for moviegoers to experience." Aslan commented, "I am thrilled to have the opportunity to work with Lionsgate. Their vision for Zealot is aligned with my objective in writing the book, which was to illuminate the life of Jesus in a humanistic, as opposed to religious, context."

Aslan also appeared on The Daily Show with Jon Stewart this week, discussing the Iranian nuclear agreement (and receiving much praise from Stewart for Zealot, who called the book "so good" and made reference to Aslan's surreal Fox News interview). The Daily Show interview is embedded above. (Try the link here, if the above video doesn't play for you.)

In his talks, Aslan offers a singularly brilliant portrait of a man, a time, and the birth of a religion; and challenges long-held assumptions about the man we know as Jesus of Nazareth. He also speaks about Islam, the Middle East, and Muslim Americans. To book Reza Aslan as a speaker, contact The Lavin Agency. 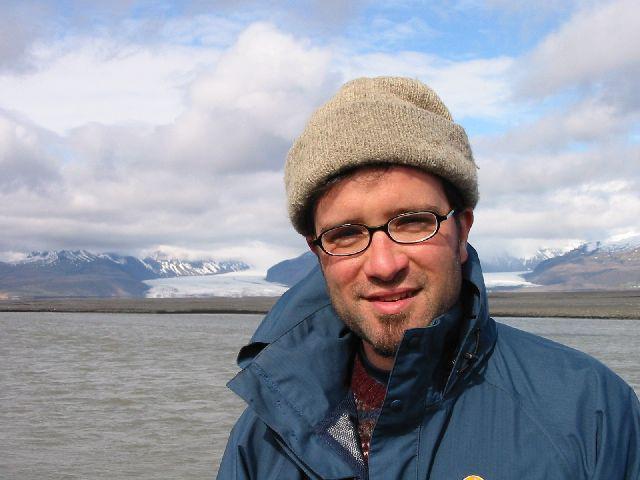