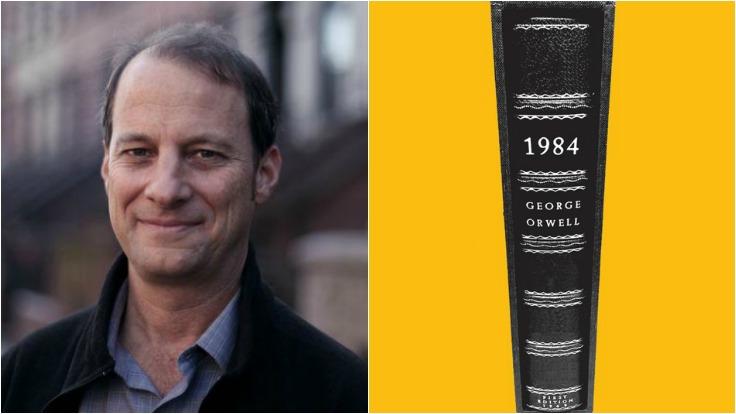 Are We Living in 1984? George Packer Revisits Orwell’s Dystopian Novel for The Atlantic

“Orwell never intended his novel to be a prediction, only a warning,” George Packer writes in Doublethink is Stronger than Orwell Imagined, his latest article for The Atlantic. The book, originally published in 1949, envisions a dystopian future in which the world has fallen prey to ruthless totalitarianism, fueled by terror, surveillance, and political propaganda. Though there are startling similarities between the world today—the haunting phrase “fake news” comes to mind—and Orwell’s nightmarish dystopia, we don’t live under a totalitarian regime. “We are living with a new kind of regime that didn’t exist in Orwell’s time,” Packer writes. “Today the problem is too much information from too many sources, with a resulting plague of fragmentation and division—not excessive authority but its disappearance, which leaves ordinary people to work out the facts for themselves, at the mercy of their own prejudices and delusions.”

Packer offers us a new reading of 1984; today, the heart of the issue is not the state, but the individual. It’s not that Trump might abolish democracy, Packer argues, “but that Americans had put him in a position to try.” Regardless of the political ideologies of the day, 1984 will remain fundamental reading because it wrestles with the enduring concept of truth. Does it exist? Who gets to decide what is and isn’t true? According to Packer, the real political war is the one we wage internally.

George Packer is a staff writer for The Atlantic. His recent book, Our Man: Richard Holbrooke and the End of the American Century, was released in May 2019.

To book George Packer or another Politics & Society speaker, contact The Lavin Agency for more information. 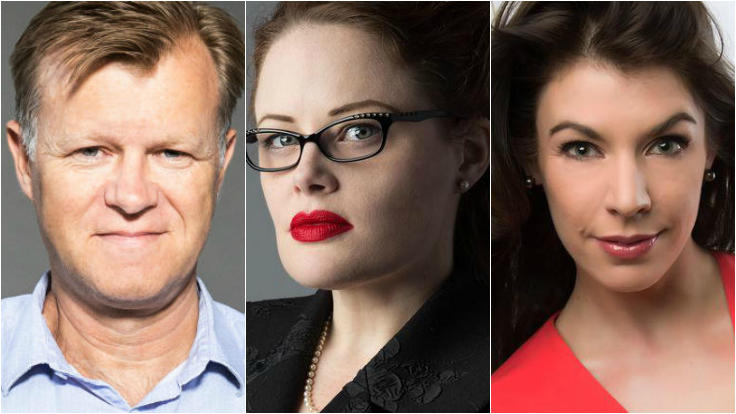