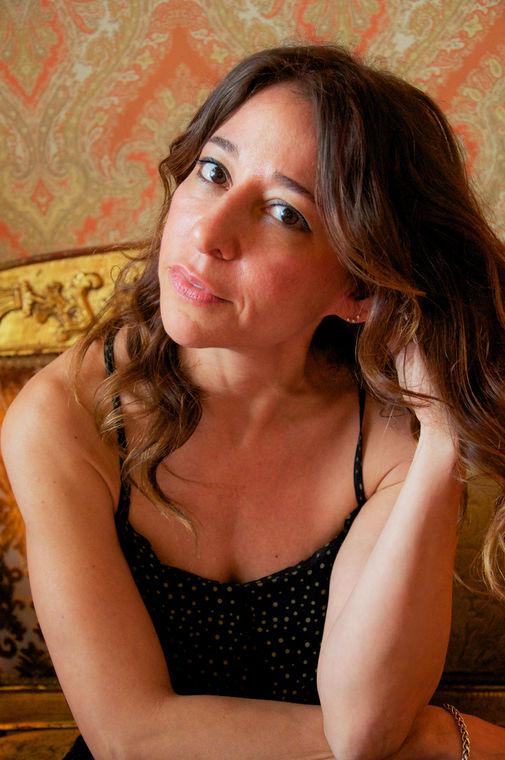 This month, Janna Levin—the theoretical cosmologist who spoke at TED about the sounds of the universe—was named a 2012 Guggenheim Fellow. Levin teaches physics and astronomy at Barnard College, and is a Lavin Agency exclusive speaker. She recently talked to us about her research, her thoughts on innovation, and why it’s “incredibly exciting to hear black holes clanging a billion light years away.”

Here are three highlights from our interview:

1) The Crossover of Art and Science Makes for Major Innovation in the Workplace.

Janna Levin’s office is on a particularly crowded floor of a Brooklyn building that is packed full of artists, architects, designers and scientists. Artists and scientists both challenge social norms, Levin says, and for that reason (among others), their work can move seamlessly from creative to scientific, creating a “profound outcome,” if given the right workspace.

2) Constraints Are Excellent for Innovation.

There are limits to what we know and what we're capable of. When we accept these restrictions, “we make a big creative leap,” says Levin. “There's a fundamental limit to the speed of light, but nobody, you know, hangs their head and thinks life is over. We go on to discover relativity; we build things. There's a whole new explosion, a revolution in our thinking of the universe, because of this limitation.”

3) It's Important to Listen to the Universe.

The universe has a sound, “a discography, if you like,” Levin says. Listening to it allows us to uncover more information about the dark areas surrounding our planet that, due to limits in photography, we know very little about. Levin elaborates:


For one, most of what we know about the universe just comes to us from life. So, here is the opportunity to observe the universe in some other medium that's not a picture of the sky—it's not a frozen snapshot of what the universe was like in the past. It's the first opportunity to really pick up dark objects. Only 5% of the entire cosmos is anything we've ever seen before, and the other 95% is dark matter or dark energy—forms or matter or energy that we've never reproduced in a laboratory or on earth.

So, if we want to discover a dark universe out there, we have to think of something else—and something like the reverberating sound of space/time ringing is a major opportunity to shut our eyes and pick up the soundtrack of the universe. It could be something totally different. We know for sure we'll pick up black holes because we know black holes are out there—they're dark but indirectly, we see them. So it's incredibly exciting to hear black holes clanging in the distance, a billion light years away. But what about all the other stuff that's out there? It could be a big revolution in how we perceive the universe. 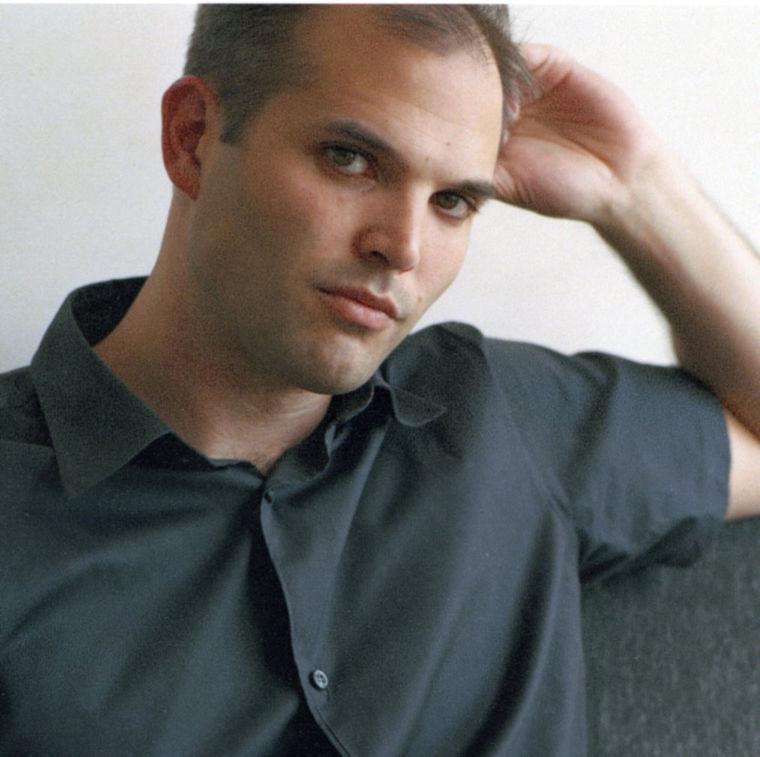