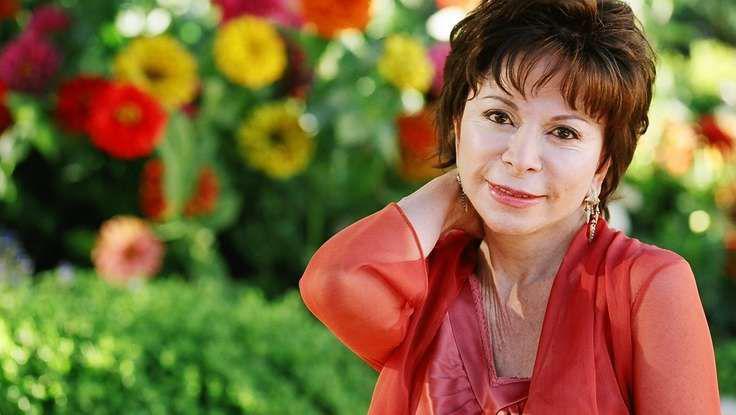 On November 27, San Jose State University hosted Isabel Allende Day—an event commemorating four-decades worth of accomplishments from one of the most celebrated writers of our time. The event began with a tour of several sketches completed by students at the university, which were inspired by her first novel for young adults, City of Beasts. Next came a stage adaptation of Allende's short story, Tosca. Allende also took to the stage and shared stories of both her inspiration and her hardship, and how the events of her life have influenced her writing and her work with the Isabel Allende Foundation.

As the author of 19 books and several short stories, Allende's work has inspired many. She draws on her harrowing experiences from her time spent in exile after her uncle's assassination in her writing and her speeches. Allende's ability to craft positive lessons about the strength of the human condition in her work earned her the Fulbright Global Citizen award, which was presented to her at the event thanks to her ability to, "[marry] art and activism in literature [in a manner] that resonates worldwide." She has touched millions of people with her powerful subject matter and even more powerful voice as an internationally requested speaker and award-winning author.