A Dream and a Laptop: KIVA's Jessica Jackley Stars in a New TV Commercial

“It’s hard to believe that it started with just a dream and a laptop,” Jessica Jackley says in a ubiquitous new Best Buy television commercial. A Lavin speaker, Jackley is the co-founder of KIVA, the world’s first microlending platform—where anybody can lend money to developing world entrepreneurs for as little as $25. In a nice touch, the commercial features Jackley’s father, David, holding up the laptop computer he gave to Jessica when she left for college. (As a side note, Jessica—who is the recipient of this year’s Symons Innovator Award—initially earned a BA in philosophy and political science; only later did she attend Stanford Graduate School in Business to earn her MBA, specifically to help her start and grow KIVA).

It’s fitting that the incredibly upbeat Jessica Jackley, who has spoken at TED Global, would be featured in a TV ad for laptop computers: KIVA focuses on human connections as enabled by new social technologies. The site sends millions of dollars in microloans to developing world countries every year, helping countless people grow their businesses and boost their local economies. As David Jackley says, “It’s incredible to have someone tell you that your child has had such a major effect on their lives.” We couldn’t agree more. 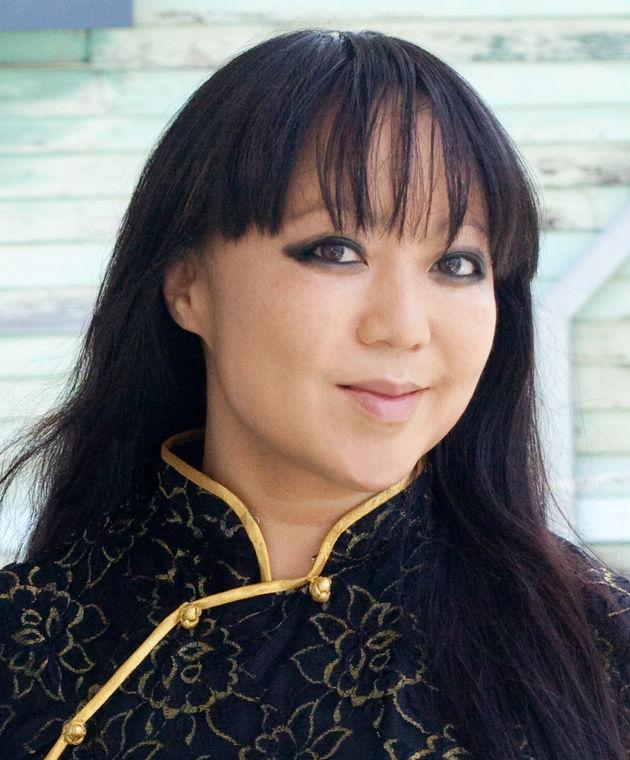