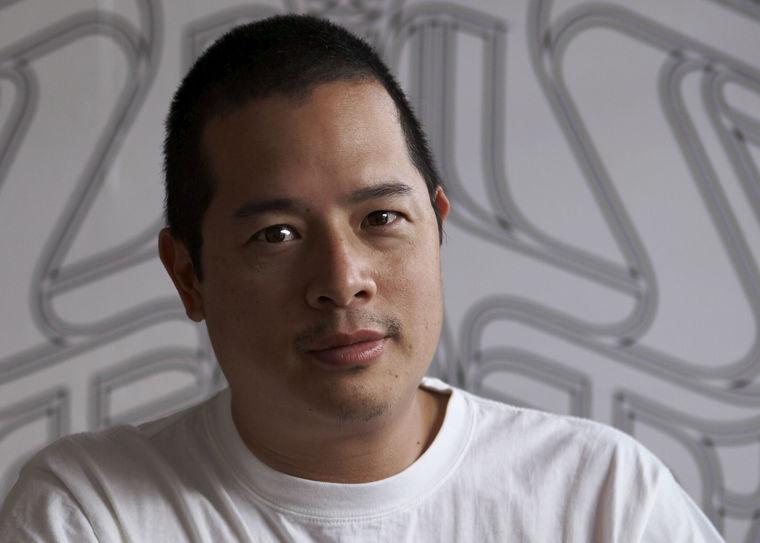 In Buzzfeed recently, social historian Jeff Chang reviewed Kendrick Lamar's new album, good kid, m. A. A. d. city, and expanded on what it means both for the state of hip-hop in 2012, and for the "post hip-hop generation" as a whole. The album could be a turning point in the history of hip-hop, writes Chang, who literally wrote the history of the hip-hop generation in his award-winning first book, Can’t Stop Won’t Stop.

Lamar was born in the middle of the ‘90s hip-hop explosion, to "a mom who unwound to the Doggs, Snoop and Nate, and a dad who studied early Cube lyrics," Chang writes. This makes Lamar’s music indicative of a new wave of artists who grew up with hip-hop as an omnipresent musical form, rich in history, rather than as a relatively new and exciting movement. Of Lamar's good kid, Chang says, "the album not only lives up to the hype, it may also be repping a subtle generational turn, the arrival of a post-hip-hop aesthetic."

"The hip-hop generation emerged largely out of a traumatic break in cultural and political leadership," says Chang. But: “The post-hip-hop generation rises from a sometimes nearly disabling self-awareness. Lamar turns the burden to the making of art." Lamar's work shows a deep respect for his forebears—the N.W.A's, and 2pac's that molded the west-coast sound—but replaces violent bravado for introspection and cultural criticism. His album plays out as an "unrelentingly dark" semi-autobiographical journey that charts his adolescence. Instead of glorifying the gang culture that surrounded him growing up, Lamar attempts to escape from the world that has consumed so many. "At his most hard-core, he’s clowning mainstream hip-hop’s hypermasculine self-regard," says Chang. "In Lamar’s raps, the mask always slips off." What we're left with is the emergence of "one of the most celebrated rappers in a generation, the kind both hip-hop-loving kids and their vinyl-hoarding parents can agree on."

The author of Can't Stop, Won't Stop: A History of the Hip-Hop Generation and the forthcoming Who We Be: The Colorization of America, Chang works at the intersection of music, culture, politics and diversity. He is the Executive Director of the Institute for Diversity in the Arts at Stanford University, and has written for The Nation, The New York Times, Foreign Policy, VIBE and The L.A. Review of Books. In his keynotes, Chang breaks down a changing America through the lens of pop culture, race, and social history.