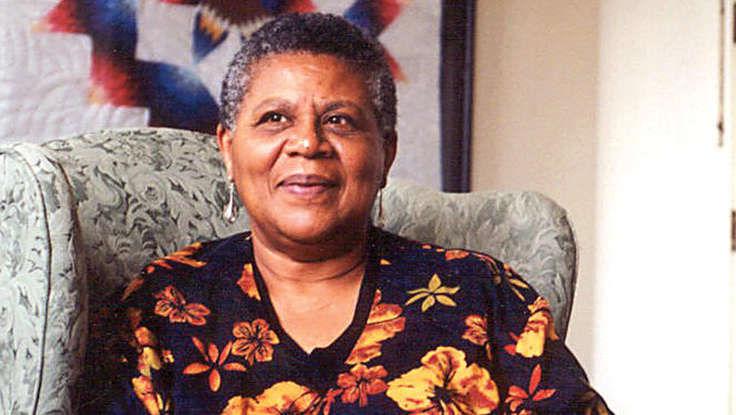 In 1957, diversity speaker Minnijean Brown Trickey was one of nine other black students to become the first to integrate into what was once an all-white school. In a new keynote, she says that the experience was hostile, at best. However, her reception was far more favorable years later when she walked through the doors of Carlmont High School in California. When Trickey entered the school to give a talk on civil rights recently, the audience greeted her with a standing ovation—a testament to the impact her work has had on young people even generations later. That, Trickey said in the talk, is why she tells stories about diversity and civil rights.

She refers to the stories of herself and other civil rights activists as "beautiful tragedies." They may not have won when they first stood up against oppression, but the ramifications of their efforts eventually made for a better life for future generations. “They are stories about social responsibility," she told the audience during the speech. “They are stories of people who stepped forward when it wasn't popular, people who knew it wasn't really about us, it is about you."

When Trickey transferred to Central High School in Little Rock, Arkansas, she would end up making history. She was one of the first black students to enter a formerly whites-only school after the passing of the Brown v. Board of Education verdict that struck down segregation—thus becoming a member of the Little Rock Nine. In her talks, she recounts the lessons learned not just from being a living part of history, but also from witnessing the massive shifts that have occurred throughout the decades afterward. As hopeful and she is realistic, Trickey shows students how far we've come—and how much further there is still to go in the fight for equality and freedom for all.