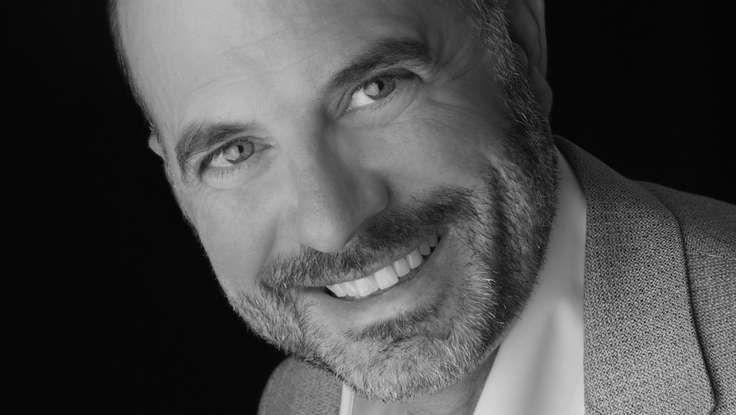 Adapt Or Perish: An Innovation Success Story By Charles Fishman

Adapt or perish. That's the lesson innovation speaker Charles Fishman presents in his new Fast Company article. And, it's the motto that American company Marlin Steel employed to combat aggressive Chinese competition. Companies like Marlin Steel are finding ways to bring jobs back to America; they've become part of what Fishman calls "the Insourcing Boom." In his sweeping Atlantic cover story last year (and numerous media appearances since) he's shown that it's possible—and even profitable—to manufacture goods on American soil.

In Marlin's case, reaching this conclusion didn't come easily. In the early days of the company, they were threatened both by declining demand for their core product, and, by drastically cheaper Chinese pricing. "Marlin saved itself by facing a truth that few threatened manufacturers can stomach: It was failing because it had gotten everything wrong," Fishman writes in his post. "It had the wrong customers; it had the wrong products; it had the wrong prices." So what did they do? They accepted their shortcomings and radically adapted their business model. The company started doing work for clients outside of their traditional market. They now charge top dollar for their work, but the clients they target are more open to higher costs because they equate price with quality.

This is but one of the "Made In America" success stories Fishman lists in the article. And, as he explains, Marlin Steel's transformation is indicative of a larger trend in American manufacturing. "If a little company like Marlin can turn a simple wire basket into a competitive advantage, facing down both low-cost competitors from China and high-quality producers from Europe," Fishman argues, "then there's hope for whole swaths of American manufacturers." Whether he's commenting on what it takes to compete in American industry, or why companies are bringing their factories back from China, Fishman's insightful talk cuts to the core of these trends. His work is broadly applicable to multiple industries, and he shows us that innovative thinking can help any business compete against even the toughest opponent.