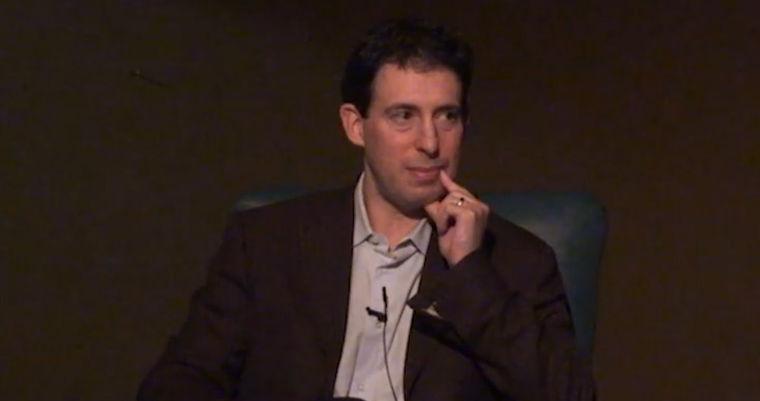 Aging Alone: Eric Klinenberg On The Challenges Of Solo Living As A Senior

"If you’re planning on joining the many who have opted to live solo, you’re best off making sure you maintain frequent contact with friends and family," an excerpt from a recent column in Smithsonian reads. Luckily, according to Eric Klinenberg, many of the estimated 32.7 million Americans currently living alone aren't socially isolated—they are actually more social than their paired counterparts. That's a good thing, considering a new study published in the Smithsonian article showed that "limited contact with others increases a person’s overall risk of death over time."

As Klinenberg has explained in his numerous media appearances and keynotes, the mental and medical effects of this massive shift to more single households are complex. He doesn't believe that this trend of "going solo" (which is also the title of his popular book) means that society is crumbling. However, he is quick to note that this living situation is not without its own set of shortcomings. It's one thing to live alone when you are healthy and successful, but what happens when you get old or sick with a limited income? For people who live alone and don't have solid support groups, Klinenberg says we as a society need to work harder to ensure these people are taken care of.

This is especially true of the elderly solo dwellers. There are approximately 11 million seniors over the age of 65 living alone today—a number Klinenberg says will continue to grow. Those who are affluent can afford to reside in assisted living communities where one can live alone, yet still have access to social programs, support systems, and medical care. However, many seniors do not have the money to access these extremely expensive residences. "We haven't thought about how to make assisted living facilities that are really high quality and pleasurable into places that most people can access," Klinenberg says in a recent interview. "I think until we do, we'll have a real crisis on our hands." Since so many more of us are choosing to go it alone, it's crucial that we address these concerns now—before the situation gets out of hand.