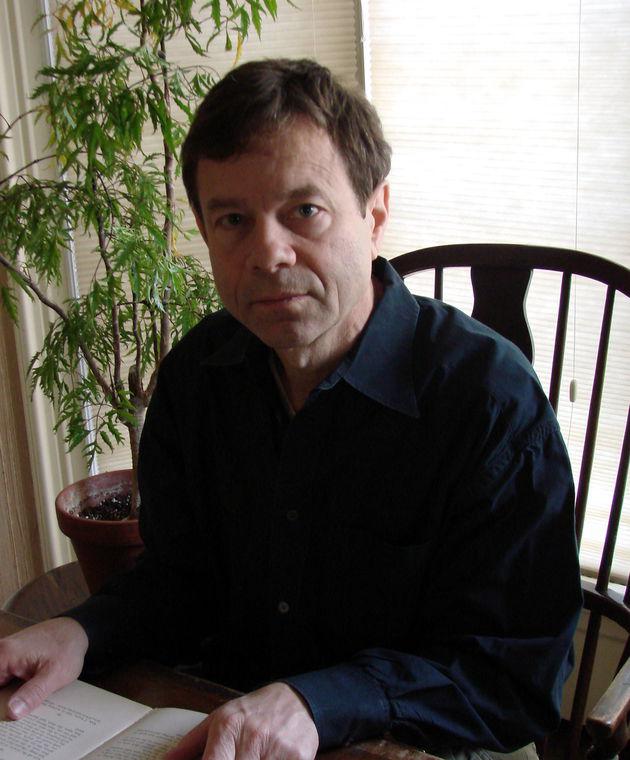 Alan Lightman in Harper's: Finding Our Place in the Universe

In Harper's this month, theoretical physicist and novelist Alan Lightman asks: What exactly is humanity's place in the universe? His essay takes the reader on a journey through humanity's rapid acceleration of scientific discovery. He begins with early Babylonian writings circa 1500 B.C.—where "the oceans, the continents, and the heavens were considered finite”—and ends at our newfound ability to map the universe through technological breakthroughs like the Hubble, and the Kepler missions. We’ve always strived to discover the innate truths of the physical world, Lightman says. However, only now are we beginning to understand the true vastness of the universe. And as our scientific knowledge increases, so too do our feelings of insignificance.

Lightman’s ponderous but grounded essay also delves into another question that has perplexed us for thousands of years: the question of whether we exist within the framework of nature, or as awkward observers of a system where we have no place. "The idea of Mother Nature has been represented in every culture on Earth," he writes. "But to what extent is the new universe, vastly larger than anything conceived of in the past, part of nature?... And to what extent are we human beings, living on a small planet orbiting one star among billions of stars, part of that same nature?" It’s a great essay, expansive, assured, and sure to stoke much conversation. You can read it here!

In his writing, such as his novels Einstein's Dream and Mr g, and in his keynotes, Lightman proves to be one of our bright scientific thinkers—bridging the gap between the worlds of art and science to produce an inventive cross-pollination of new ideas. He challenges his audiences to examine what it means to be alive, and analyzes the true nature of the human condition through the lens of science.