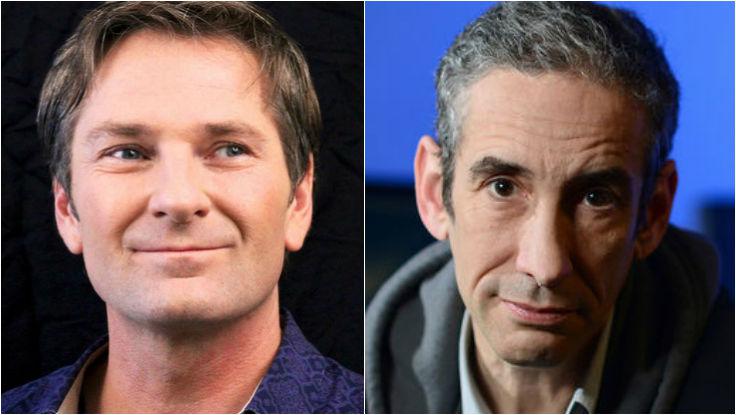 Amazon’s Whole Foods Acquisition—What’s Next? Reactions from a Retail Futurist and a Cultural Theorist

Last week, Amazon announced their purchase of everyone’s favorite place to score samples: Whole Foods. Lavin’s Douglases, Rushkoff and Stephens, weighed in on the sale in Fast Company and WIRED, respectively, offering their distinctive takes on the Amazon empire and what it means for consumers.

“There is simply no other category of merchandise...that offers the frequency of visits and the repetition of purchase that grocery does.”

Amazon’s buy indicates a brilliant move in their long-term business plan, making the company’s  $13.7 billion purchase a strategic move. Why else, says author of Reengineering Retail futurist Doug Stephens, would Amazon make an investment in “a business that has, at last count, experienced seven consecutive quarters of negative company store growth?” In WIRED, Stephens frames it simply. “Amazon is not a retailer. It’s natural to think of it as a retailer but in truth, Amazon is a data, technology and innovation company that happens to sell things.” With the data gathered through Whole Foods’ infrasctructure, Amazon is poised to have an even stronger grip on what Stephen’s calls “the everything market.”

Author of Throwing Rocks at the Google Bus, Douglas Rushkoff is no less attuned to Amazon’s tactics—however, he reads them differently than Stephens does. Where Stephens looks to the future, Rushkoff draws on precedents set by history that we could—and should—learn from. “The reason why monopolies were broken up in an industrial economy was that they tended to gain control over the platforms through which their products were distributed,” he writes in Fast Company. “Surely the company, which now generates 30% of all online and offline retail sales growth in the United States, and already controls 40% of internet cloud services, has reached too far.”

Data tells one of the true stories of our lives (Seth Stephens-Davidowitz has insight into this), and this kind of targeted sale marks an advanced capacity to see, and act on, consumer habits through that story. However we react to this disruption, both Stephens and Rushkoff argue that wherever we’re going, Amazon is one step closer to going there with us.

motivational | June 19, 2017
The Four Pillars of Wellbeing: New Speaker Emily Esfahani Smith on the Search for Meaning in a Happiness-Driven World 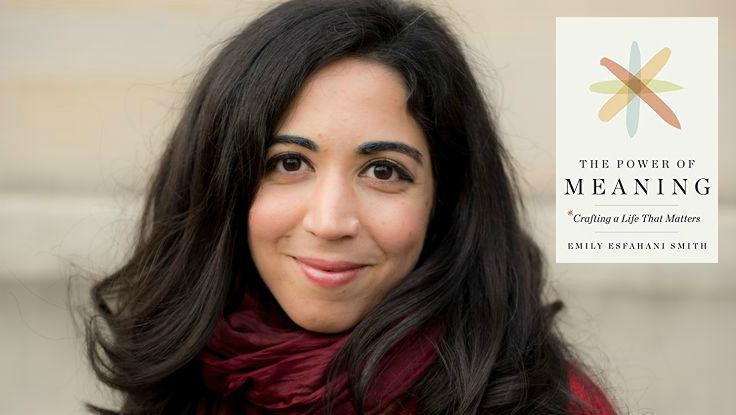