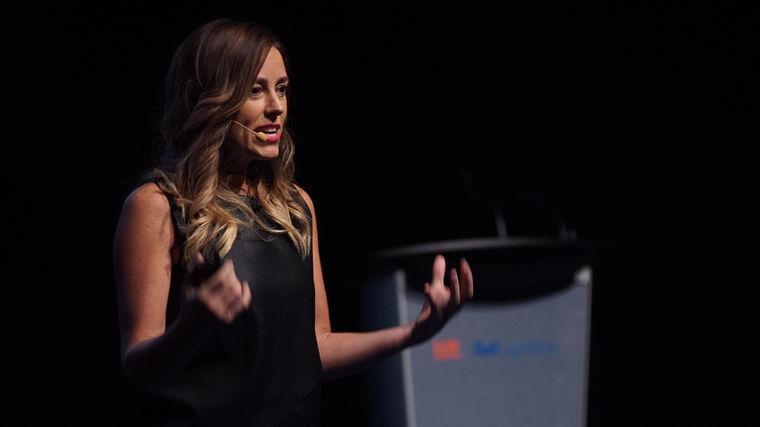 The ABCs of Artificial Intelligence: Digital Entrepreneur Amber Mac Gets Back to the Basics

Artificial Intelligence has become equal parts intriguing and confusing for many people who wonder how the technology will change the world and affect their lives. Here to shed some light, Amber Mac dives into what AI is, who is leading the charge, and what the ethical implications of machine learning are.

“Broadly speaking, artificial intelligence is the ability for a computer system or machine to learn and eventually think. Within the AI umbrella term, there is weak AI and strong AI,” explains Amber Mac. An example of weak AI is something that simulates human behavior, like a chatbot, while strong AI has the capability to act intelligently.

When it comes to who the major players are in the AI revolution, Mac dropped some unsurprising names. Amazon, Google, and Microsoft are leading the charge she says, explaining that all three companies have invested heavily in AI start-up companies. “Using Microsoft as one example, the software giant bought five AI start-ups in 2018,” she says.

The potential benefits of these companies are plenty. In the construction industry alone, artificial intelligence has the capacity to improve safety on roads, bridges, and transit systems. Mac says, “Artificial intelligence technology promises to provide more data for cities and countries to better manage infrastructure such as bridges and roads. For example, more sensors monitoring these transportation systems can ensure that potential safety issues are detected and fixed without delay.”

But for all its benefits, AI still has a few downsides. The World Economic Forum outlines nine major ethical issues. To simplify their list, Mac asks us to consider three dilemmas: unemployment, inequality, and security.

You can read her full interview here.

Interested in booking Amber Mac or another Artificial Intelligence speaker? You can contact one of our sales agents at The Lavin Agency for more information.