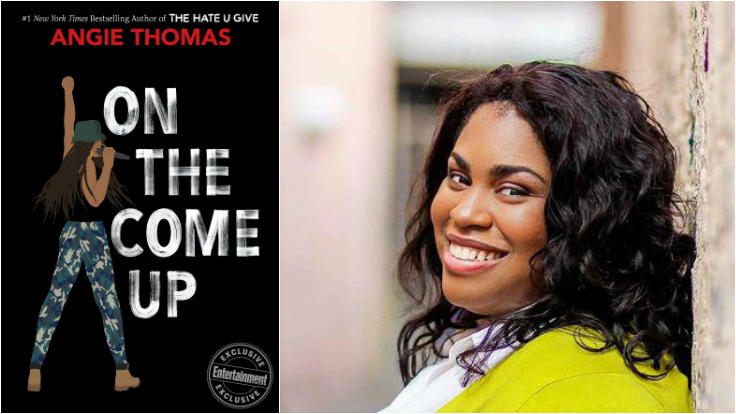 With The Hate U Give enjoying its 52nd week at the top of The New York Times bestseller list, the follow-up novel by speaker Angie Thomas could not be more eagerly anticipated. Entertainment Weekly released a sneak peek of the forthcoming title’s cover and plotline—about aspiring rapper Bri, as she tries to stave off poverty with every move in her playbook.

Angie Thomas’ embrace of cultural and political issues inform her gripping, hopeful talks, as well has her novels. Following up on The Hate U Give – an instant bestseller, National Book Award nominee, and soon-to-be-feature film starring The Hunger Game’s Amandla Stenberg and Insecure’s Issa Rae – Thomas’ next book On the Come Up continues to explore both the political and personal lives of young women. The Hate U Give told the story of Starr, a teen who sees her best friend killed by police. Praised as the first Black Lives Matter-inspired YA novel, Thomas’ keynotes lift off from the same place as her fiction, using art and storyteling to explore racial injustice and social change. One the Come Up is about Bri, a 16-year-old hip hop aficionado, who Entertainment Weekly describes as “the daughter of an underground rap legend who died right before he hit it big.” But like The Hate U Give, On the Come Up places its young heroine in a difficult, real world setting when her single mother loses her job unexpectedly. “With bills piling up and homelessness staring her family down, Bri no longer just wants to make it — she has to make it.”

In her keynotes, Thomas discusses how rappers have long given voice to America’s most marginalized communities. For Thomas, (herself a former MC) hip hop explains what it means to be young and black in this country today. Additionally, she explains why young black people need to see themselves in fiction, especially as they are forced to see themselves, traumatically and routinely, as the victims of discrimination, poverty, and police brutality. On stage, she demonstrates why we need more compelling depictions of black girls in art, often lost in discussions of black youth in general. She argues for writing that can turn the merely political into the deeply personal: a way to inspire action and speaking truth to power.

To find out more about booking speaker Angie Thomas, or any of our other literary speakers, for your next event, 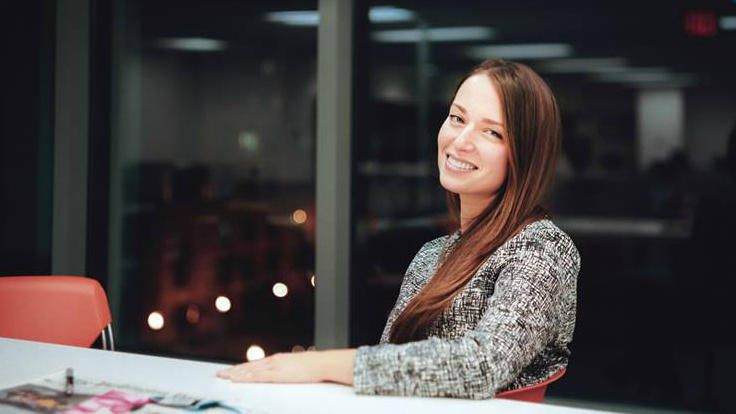