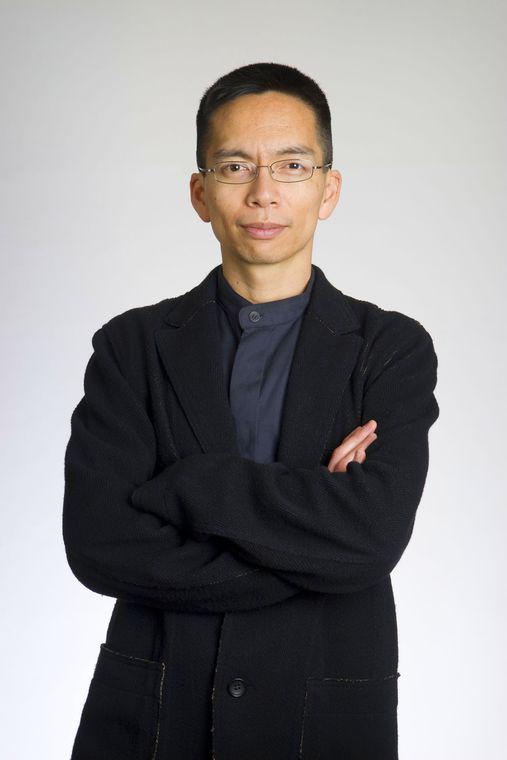 At the STEM to STEAM Forum, John Maeda Offers a New Educational Model

World-renowned artist, designer, computer scientist and educator John Maeda continues his push to include Art into an American education system seemingly focused only on Science, Technology, Engineering, and Math better—known as the STEM model; he would like to turn it into the STEAM model. At the recent STEM to STEAM Forum, spearheaded by Maeda and Rhode Island Congressman Jim Langevin, Maeda made huge strides in garnering awareness. Earlier, in June, he drew national attention to the effort when he packed the house at a Washington, D.C. briefing on plans to infuse art into education.

Here’s Core77, on the STEAM to STEM Forum:

At the RI event, Maeda spoke about how art and design have the ability to humanize developments in science and technology, therefore fueling true innovation—innovation that would lead to economic recovery and cultural prosperity. He cited Apple's iPod as an example of technology that existed for a long time as an MP3 player, "but that nobody ever wanted until design made it something desirable and useful in a way that you could integrate it into your lifestyle." Using the studio method taught at RISD as a model, Maeda spoke to its emphasis on project-based experiential learning as a way for teaching the kind of creative problem solving, flexible thinking, and risk-taking require to challenge conventional ideas and innovate in this today's world.


The current President of Rhode Island School of Design, Maeda taught media arts and sciences at MIT for twelve years and served as associate director of research at the MIT Media Lab. On stage Maeda explains that the role of designers and artists is changing and expanding. What we learn from how they work, how they process, and how they think will help drive innovation—the engine of our economy—in the critical years ahead.

After Steve Job's passing, Maeda also wrote a tribute in The Huffington Post on the impact the Apple visionary had on his own notions around STEAM. Read that story here.