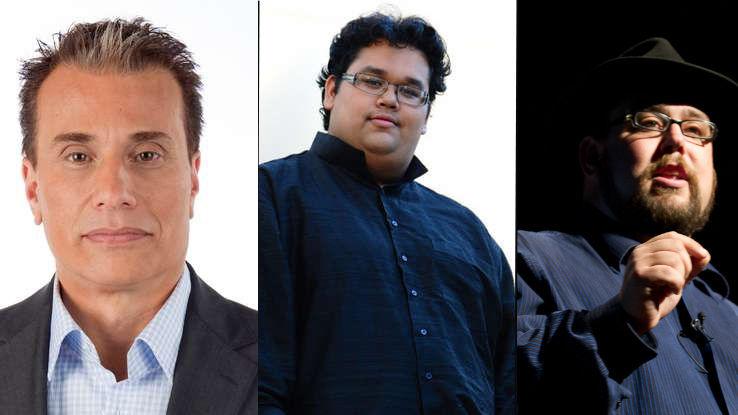 There's often a negative stigma attached to discussing mental illness. Open conversation is key to reversing that stigma and changing the conversation about mental health. This year's Bell 'Let's Talk' Day encourages businesses and community members to educate themselves on the facts about mental illness and to spread the word to others. Participants are asked to share content on social media in exchange for a 5 cent donation from Bell to mental health
initiatives across the country. The Bell website also provides a downloadable toolkit with informative facts compiled by numerous health experts. Lavin has three great mental health speakers who are speaking out on mental health issues, and encouraging others to do the same: TSN's Michael Landsberg, lollipop leadership expert Drew Dudley, and TED Fellow Robert Gupta.

Michael Landsberg is the charismatic face of TSN's Off The Record—one of the country's most-watched sports programs. As an outspoken and well-known figurehead in the sports community, few would guess that he has been struggling with depression and anxiety for most of his life. He decided to speak out about his battle with mental illness to show how misunderstood mental health issues are, and how important it is to recognize mental illness as serious issue. His keynotes explore the gravity of the issue without being overly somber. He says that it's important to add a dose of humor and levity to the mix or else people will shy away from the subject. And as more people join the conversation, the more likely the negative stigma surrounding mental health will be lifted.

Drew Dudley, known for his uplifting talks on leadership, has also become a trusted voice on mental health. Citing his own struggle with biopolar disorder as a jumping off point, his keynotes provide hope for those afraid to ask for help in dealing with their own struggles. Being a leader, he says, means having the courage to change reality. He overcame his own personal obstacles, and his talks inspire others to do the same.

Robert Gupta first became inspired to use music as a healing tool when he befriended Nathaniel Anthony Ayers. A brilliant musician, Ayers was also homeless and mentally ill—but playing the violin was a redemptive pastime for him. Gupta has since founded the Street Symphony: a classical music outreach concert series. He has studied both neurobiology and mental health and has become an advocate for the redemptive power of music and its ability to reach people in ways that language cannot. His talks are passionate and informative and explore the role that music can play in helping those who need it most. 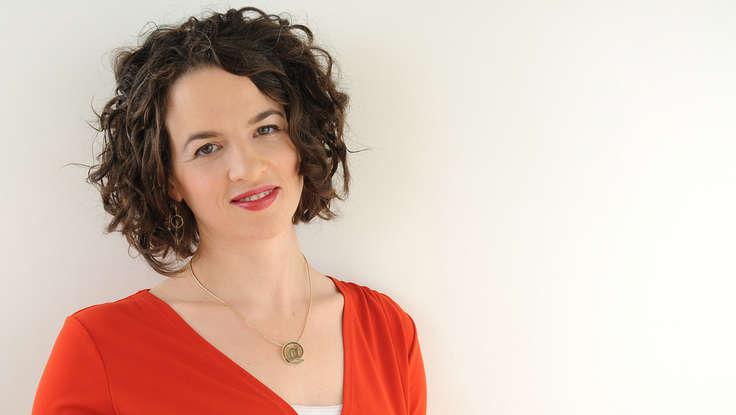