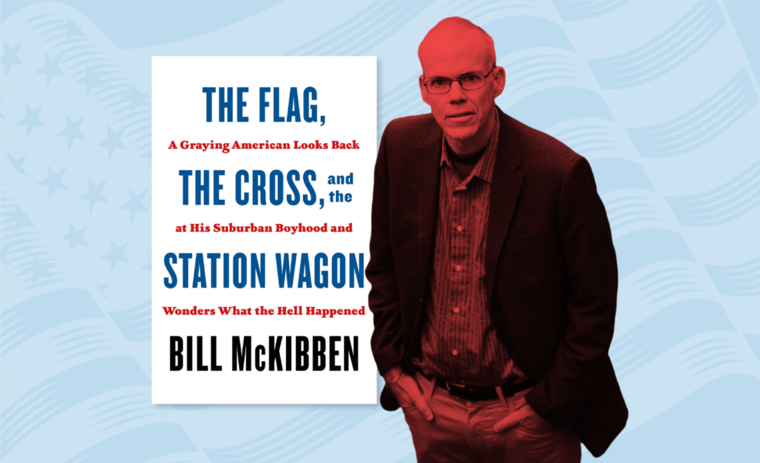 Like so many Americans, Bill McKibben—activist and bestselling author of the first book to introduce climate change to general audiences—grew up fully believing that the United States was the greatest country on earth. But fifty years later, he found himself in a nation and on a planet strained by overlapping crises. What happened? And how do we recover?

In The Flag, the Cross, and the Station Wagon, Bill takes an incisive look at the tumultuous America of his past and present, and charts a course towards a fairer future. With his trademark honesty and clarity, he combines his personal memoir with the story of a nation at war with itself. He reflects on the most important dynamics and crises in our history, which are playing out on a national and even international scale, to show us how to hope and act fiercely for a better world. Heather McGhee, bestselling author of The Sum of Us, calls the book “a clarion call for a generation to understand what happened to their American Dream, and to fight for our common future.”

Watch Bill discuss The Flag, the Cross, and the Station Wagon here: 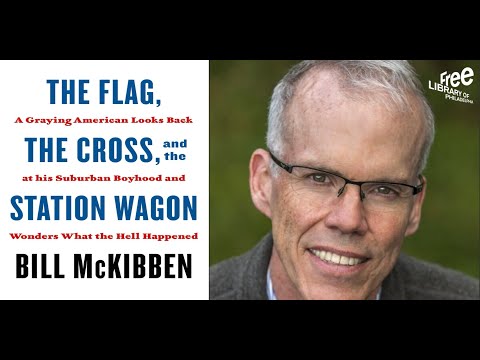 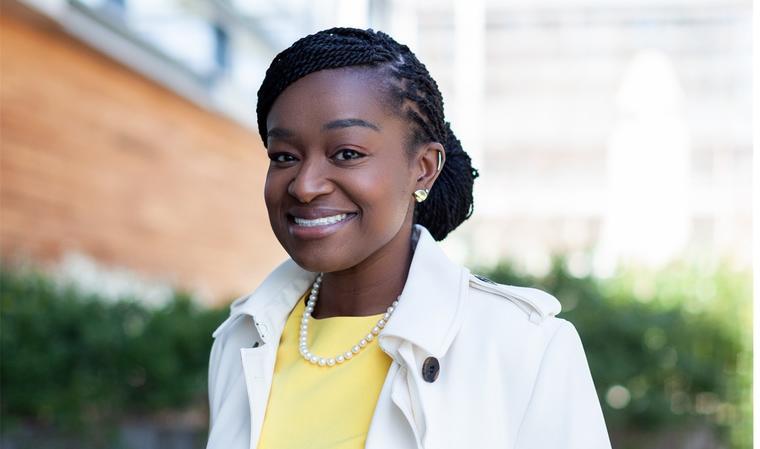 Use Your Personal Story For Radical Creativity: Nike's Former Chief Marketing Officer Greg Hoffman on Diary of a CEO

In “The Flag, the Cross, and the Station Wagon,” Bill combines national and personal stories, “arguing wisely that facing the truth about our past is the only way forward to a more just and sustainable future” (Booklist Starred Review).

In “Don’t Trust Your Gut,” Seth proves that we go about making decisions all wrong. He helps us follow the numbers instead of our instincts to make better choices and pursue what really matters.