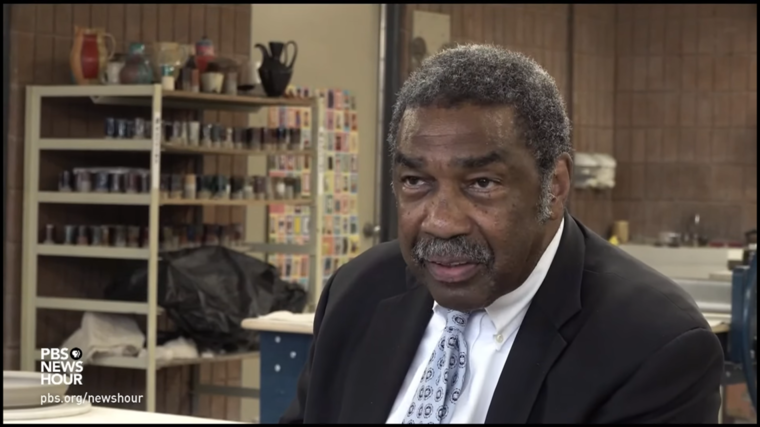 Bill Strickland grew up in a rough neighborhood. He estimates that 30% of his friends “ended up dead or in the penitentiary by the time they were 30 years old.” But a chance encounter with an art teacher and a pottery wheel put him on a lifelong journey of learning—one that he’s now replicating with his own students. For over 50 years, Bill’s been running the Manchester Bidwell arts and training center, which provides job training to thousands of disadvantaged youth and adult learners. His work was recently featured on PBS NewsHour.

Manchester Bidwell offers students all kinds of training programs: from baking to medicine to horticulture. “They didn't sign up for a poverty program. They signed up for a world-class training center. And that's what this is,” Bill told PBS. Over the half century since Bill founded it, Manchester Bidwell has partnered with brand giants like Heinz and Bayer, won awards, broken records, and reshaped how we all think about social change.

Bill’s powerful leadership inspires hope and empowers people to become the best versions of themselves. His commitment to providing environments that allow people to learn with dignity has led him to help establish 13 other training centers based on the Manchester Bidwell model. Former president Obama once named him one of 25 members of the White House Council for Community Solutions. Bill has received a MacArthur “Genius” Fellowship and a White House “Coming Up Taller” Award.

Watch the PBS segment on Bill and Manchester Bidwell below: 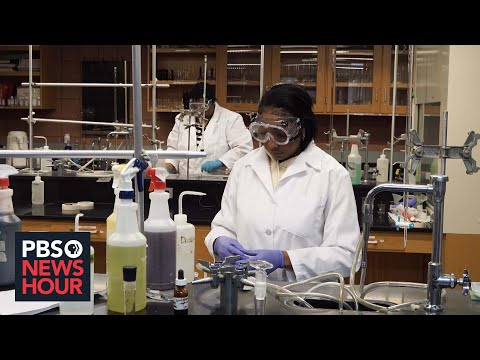 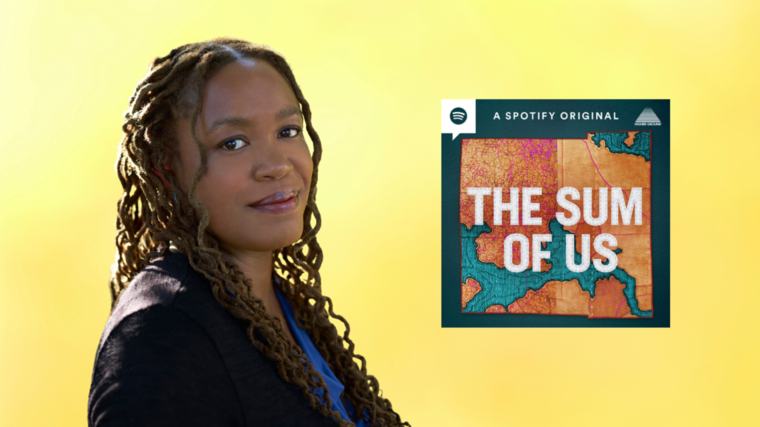