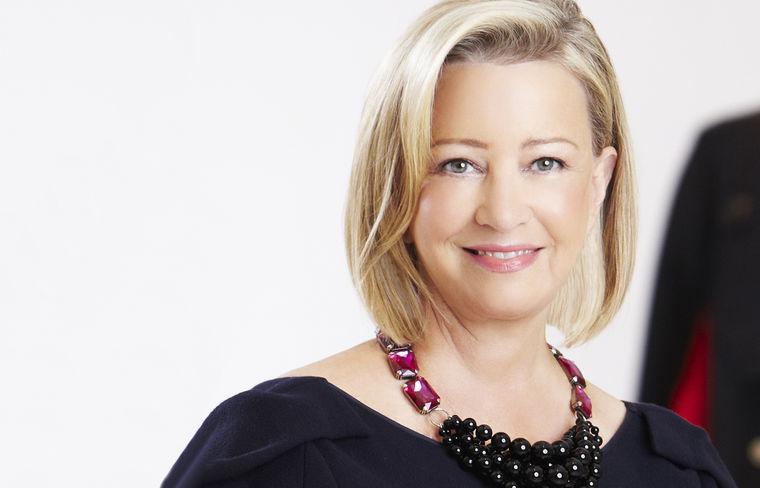 We are so thrilled to announce that Bonnie Brooks, Vice Chairman of Hudson's Bay Company, has joined Lavin as a new exclusive speaker!

Bonnie Brooks has restored Canada’s great department store, Hudson's Bay Co., to its rightful place as a world-class retailer. As its first female CEO, Brooks led The Bay through sweeping, institutional changes—no small feat—that revitalized one of the planet's oldest brands. Stylish and thoughtful, she speaks on leadership, innovation, turnaround, and the meeting of creativity and commerce.

In February 2014, Brooks was appointed Vice Chairman of Hudson’s Bay Company, the world’s oldest continuously operating company, which owns and operates Saks Fifth Avenue, Lord and Taylor in the USA, and, of course, Hudson's Bay department stores in Canada. Prior to HBC, Brooks was based in Hong Kong, where she revitalized another iconic retailer, Asia's Lane Crawford, helming 500 stores across nine countries. Brooks was also Editor-in-Chief of Flare, and Executive VP of Holt Renfrew. She is one of Monocle's Top 25 Retailers worldwide, has received the Queen’s Diamond Jubilee medal for philanthropy, and is a member of the American Marketing Association Marketing Hall of Legends. She is also a Chairman of the Board of Trustees of the Royal Ontario Museum. In the fall of 2014, she will receive the prestigious Ivey Business Leader of the Year for Canada.

Some said Hudson's Bay Company couldn’t be saved. By 2008, the world's oldest continuously running company was out of steam. With sales plummeting, and morale low, the brand had lost its lustre. Then, Bonnie Brooks took the helm. As the first female CEO and President of Hudson's Bay she brought sweeping and transformative changes. In the end, HBC's turnaround, achieved under enormous pressure, overshot all expectations. How did Brooks revitalize HBC? And what can your company learn from her success? Brooks talks, with charming ease and practical insights, about what it takes to grow and lead—and change—any organization.

Bonnie Brooks exemplifies what women can achieve, on their own terms, in the corporate world. Speaking directly to women executives, board members, and managers, and to the people aspiring to these roles, she imparts lessons on leadership, decision-making, and work-life balance. Brooks shares the wisdom she's accumulated as an inspirational female executive. “If you can dream it,” Brooks implores, “you can do it.” And her career, still going strong, bears this out, time and again.

Throughout her career, from fashion stylist, writer and merchandiser to Vice Chairman of the Hudson's Bay Company, Bonnie Brooks has mixed both the creative and commercial aspects of the business and transformed them into a new "skill set" for gaining competitive advantage. She shows how new innovations and advantages can arise from the fruitful collision of commerce, art, and design. Unfettered creativity, visual thinking, and other innovative measures gleaned from various artistic fields must work in tandem with corporate strategies. Brooks provides insights how to combine these two seemingly disparate elements into a harmonious and profitable whole.

To book Bonnie Brooks as a speaker for your next event, contact The Lavin Agency.

science | May 28, 2014
First Look: How Not to Be Wrong, by Jordan Ellenberg, is a Freakonomics for Math 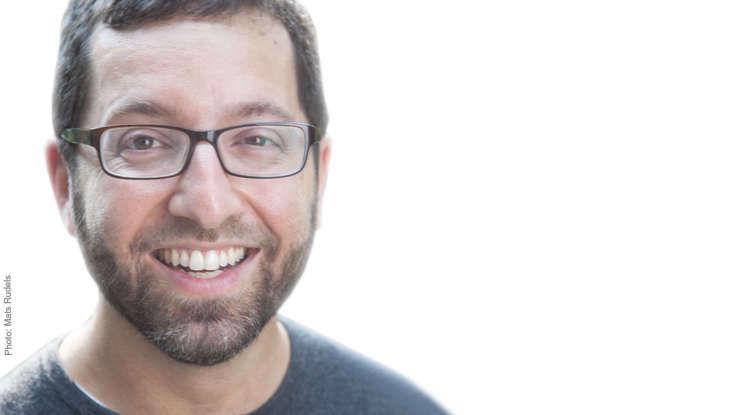