Can This Man Stop the Next AIDS? The New Yorker Profiles Nathan Wolfe

Nathan Wolfe is working to thwart the next worldwide pandemic before it strikes. This week, The New Yorker profiles Wolfe as part of its 2010 World Changers issue. (Nathan was also a 2009 Rolling Stone Agent of Change—you can start to see a pattern emerge.) According to The New Yorker, Nathan looks “studiously disheveled,” like a cross between “a pirate and a graduate student.” But that’s cool, because he’s also “THE WORLD’S MOST PROMINENT VIRUS HUNTER.” A Stanford biologist, and the founder of Global Viral Forecasting, he carefully observes the spread of diseases among animals, and stops them before they tip into the human population. The article captures Nathan’s work, and his life, quite nicely. It features vivid you-are-there moments in the Cameroon jungles and a plea to change how we view pandemics. (Be preventative, rather than reactive, like with heart disease.) But this passage, below, late in the article, struck me most. It’s about why anyone would join Nathan in the jungles to sift through animal blood. It’s about why he’s not only a great scientist, but also a quietly amazing leader.

[Wolfe] has been able to recruit prominent scientists who are devoted to him. “Nathan inspires me and he inspires everyone we work with,’’ Joseph Fair, the organization’s chief science officer, told me when I met with him in Yaoundé. Like others on Wolfe’s team, Fair left a lucrative job to join the effort—and has never regretted his decision. “We work fifteen- hour days and on Saturdays and Sundays, and you do not get people to do that if they are not enthusiastic,’’ he said. “Nathan makes people feel very good about what they do. Nobody leaves.” (In 2008, Wolfe made a similar choice, walking away from a tenured position in epidemiology at U.C.L.A. to become a full-time virus hunter. “Try explaining that one to your Jewish mother,” he said.) 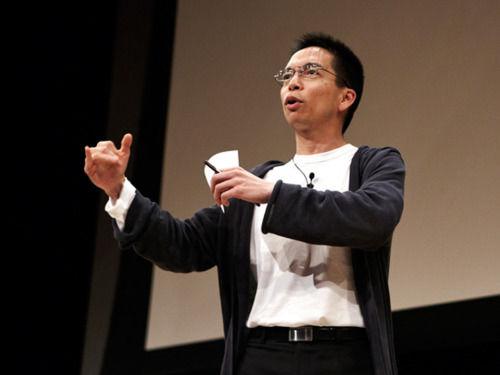