Candy Chang in Urbanized: How People Shape Their Neighborhoods

One of the best parts of the documentary Urbanized, about the issues facing cities in the 21st Century, is when Candy Chang, a public space artist, appears on screen, late in the movie. “There are so many things—living in the same neighborhood—that we could actually share with each other that would help us understand what's going on,” Chang says. Standing in her New Orleans neighborhood, she discusses her “I Wish This Was…” project, started in the wake of Hurricane Katrina.

After Katrina, lots of people went to lots of community meetings and put lots of stickers on lots of maps. Often times they didn't really see any noticeable change, so I thought, what if residents had better tools to shape the future businesses in their neighborhood and beyond.  And so, I thought, there's a lot of vacant storefronts. Where better to ask for civic input than on the very space that we're trying to improve? I put grids of stickers onto neglected buildings in the city and a little Sharpie pen for people walking by to write what they wish was there. They're made of vinyl, so they are very sticky, but future business owners can remove them without damaging property. I was blown away by the range of responses.

Later in the clip, Candy Chang shares her general thoughts on public space—who it’s actually for:

When you look at the messages in public space, you might think the only thing we care about are sexy beers, fruity shampoos, and the latest Hollywood movies. Right? And you think, 'Does that really reflect what's important to us?' We need to consider whether our public spaces can be better designed so that they're not necessarily going to the highest bidder, instead they're reflecting what's really important to our neighborhoods and our personal well-being.


In her talks for Lavin, Candy Chang shares some of her community-bolstering projects, as well as a sense that, in bigger numbers than we might realize, people around the world want to, and are, bettering their communities through outreach and art.

the lavin interview | July 10, 2012
How to Start a Speakers Bureau: Talking with David Lavin 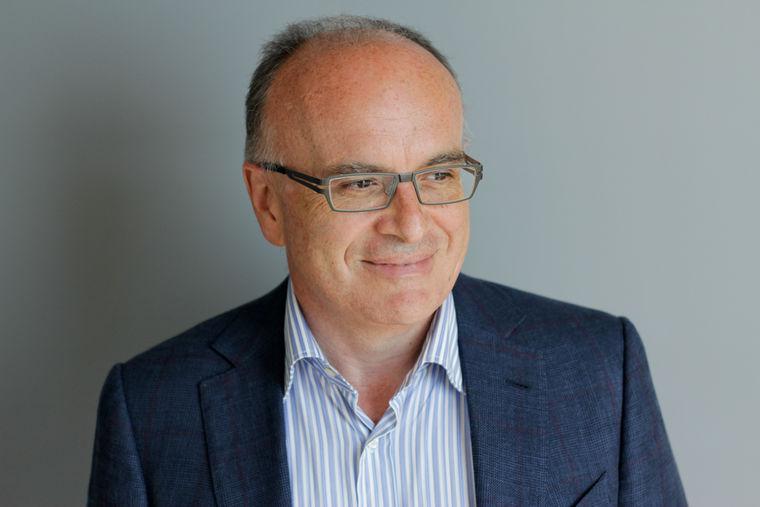