Bestselling author Naomi Klein has joined The Lavin Agency as a new exclusive speaker. Klein is one of the world's most celebrated public intellectuals, with millions of copies of her books The Shock Doctrine and No Logo in print around the globe. Now, she is upending the climate change debate with her new book, This Changes Everything: Capitalism vs. the Climate: "the most momentous and contentious environmental book since Silent Spring" (New York Times).

"Our economic system and our planetary system are now at war,” says Klein. “There is still time to avoid catastrophic warming, but not within the rules of capitalism as they are currently constructed." In her talks, she shares her definitive message on what we must do—what we must change—to save our planet. Check out the video embedded above to see her recent keynote at the Bioneers Conference, which received a standing ovation.

This Changes Everything: Capitalism vs. the Climate

Forget everything you think you know about global warming. The really inconvenient truth is that it’s not about carbon—it’s about capitalism. The convenient truth is that we can seize this existential crisis to transform our failed system and build something radically better. In her most provocative talk yet, Naomi Klein tackles the most profound threat humanity has ever faced: the war our economic model is waging against life on earth.

We have been told the market will save us, when in fact the addiction to profit and growth is digging us in deeper every day. We have been told it’s impossible to get off fossil fuels when in fact we know exactly how to do it—it just requires breaking every rule in the “free-market” playbook. We have also been told that humanity is too greedy and selfish to rise to this challenge. In fact, all around the world, the fight back is already succeeding in ways both surprising and inspiring. Climate change, Klein argues, is a civilizational wake-up call, a powerful message delivered in the language of fires, floods, storms, and droughts. Confronting it is no longer about changing the light bulbs. It’s about changing the world—before the world changes so drastically that no one is safe. Either we leap—or we sink.

To book Naomi Klein as a speaker for your next event, contact The Lavin Agency speakers bureau. 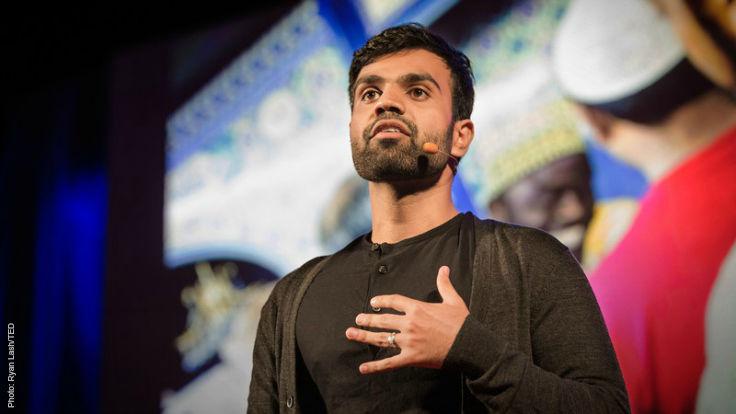