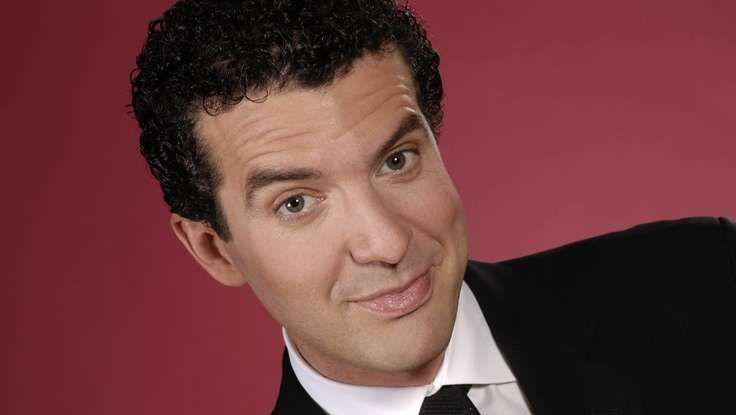 "The danger in not ranting is dire," Rick Mercer warns in a recent Maclean's article. The celebrity speaker and star of CBC's The Rick Mercer Report said that Canadians don't rant enough, and cautions that "if we as a nation don’t rant then the powers that be will use that complacency against us."

He tells Maclean's that he learned the importance of ranting from a young age. "I didn’t come out of the womb ranting but chances are I heard a few good ones while I was in there," he jokes. With his signature mix of sharp-witted-humour-meets-intelligent advice, Mercer quips that without standing up for yourself and demanding action, nothing would ever get done—a caveat adopted from his mother that he puts into practice regularly.

He also reminds us that politicians work for the people—not the other way around. "We are the boss," says Mercer, "and if [the politicans] want to work for us they have to listen to us, answer our questions and occasionally, like all employees, listen to the boss rant."

Bold and inspiring, his words lift from the page and demand attention—similar to his other call-to-action rants that first become popular on CBC's This Hour has 22 Minutes, and have now become a staple in his own show. His best rants have been assembled into his latest book, A Nation Worth Ranting About. Released earlier this month, it is a collection of Mercer's fiercely funny (and sometimes serious) diabtribes about national issues. His two other books, Streeters and RMR:The Book, were bestsellers.