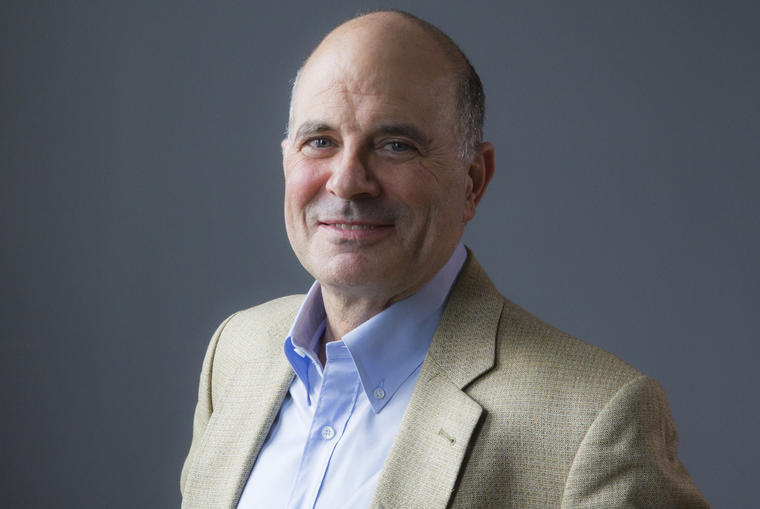 NASA has teamed up with the National Symphony Orchestra (NSO) for a one-night-only musical and visual tribute to Apollo 11. Joining the festivities is journalist, Lavin speaker, and bestselling author of One Giant Leap: The Impossible Mission that Flew Us to the Moon Charles Fishman.

Apollo 11: A Fiftieth Anniversary—One Small Step, One Giant Leap, will be hosted by Mythbusters’ Adam Savage, and feature appearances and performances by special guests Charles Fishman, Pharrell Williams, Natasha Bedingfield, and Mark Armstrong—the son of the late astronaut Neil Armstrong. Fishman wrote one of the most exhaustive and original takes on the moon mission to date in his recently released New York Times bestseller One Giant Leap. It is the surprising, incredible story of the 400,000 ordinary men and women who were charged with the impossible task of getting America to the moon in less than a decade.

The show was created by Oscar-winning composer Michael Giacchino and Associate Conductor of the NSO Emil de Cou. It features a never-before-seen video of David Bowie performing his 1969 hit Space Oddity live at Madison Square Garden, along with specially curated visuals from NASA timed to music, and pre-taped greetings by Stephen Colbert, Elton John, and astronauts on the International Space Station.

economics | June 25, 2019
“Economist in a League of His Own”: Lavin Speaker Daron Acemoglu Wins the 2019 Global Economy Prize 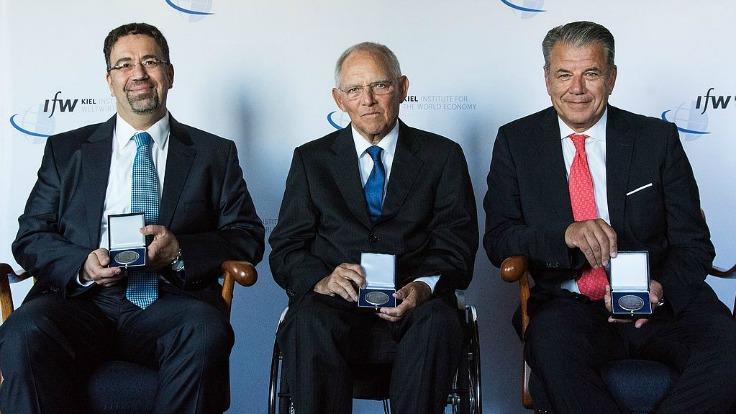