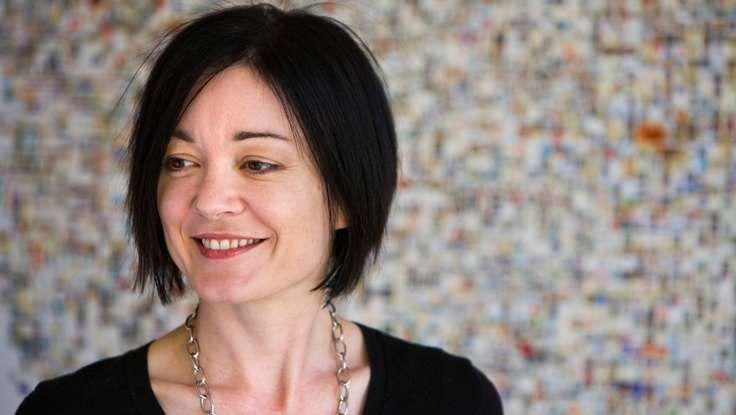 Sue Gardner, executive director of The Wikimedia Foundation, has just been appointed to sit on the board of directors at the citizen media initative Global Voices, which marks another foray into the world of collaborative media for Gardner. She is also one of very few women heading up a top ten website (Wikipedia) that is mainly compiled from user-created content. Global Voices is an online community composed of over 1300 authors and translators who publish reports from citizen journalists around the world. There is a strong focus on inclusion and on promoting the voices of those who are usually not heard in traditional media.

Gardner says that her involvement with Global Voices stems from a shared value system between the initiative and the work she does at Wikipedia. "For me, the most important is our shared commitment to freedom of expression," she explains in an interview. "The world needs strong voices advocating for internet users’ right to express themselves and to access information without impediment.” Gardner isn't the only one happy about being included in the project. Ivan Sigal, Executive Director of Global Voices, says that they are excited to have Gardner on board to "enliven their board conversations." He also said her experience and creative thinking will be a huge asset.

Gardner is heavily involved in the media. She's a member of the Online News Association, the Society for News Design, Women in Film and Television, the Canadian Association of Journalists, and Canadian Women In Communications. She also worked in journalism before getting involved with Wikipedia. With a résumé like that, it's no wonder that she's the only Canadian who made it onto Forbes' The World's 100 Most Powerful Women list. And, as Fast Company notes, "under her watch, Wikipedia is now bigger and more stable than ever." As engaging as she is insightful, Gardner's presentations never disappoint. In her talks, she delivers a plethora of creative ideas on the innovative future of online collaboration and citizen journalism.

arts and pop culture | January 23, 2013
Making It In The Arts: Molly Crabapple On Being Your Own Boss [VIDEO] 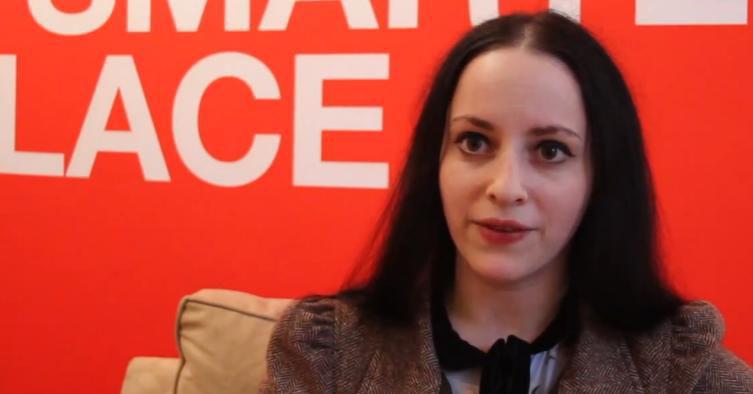