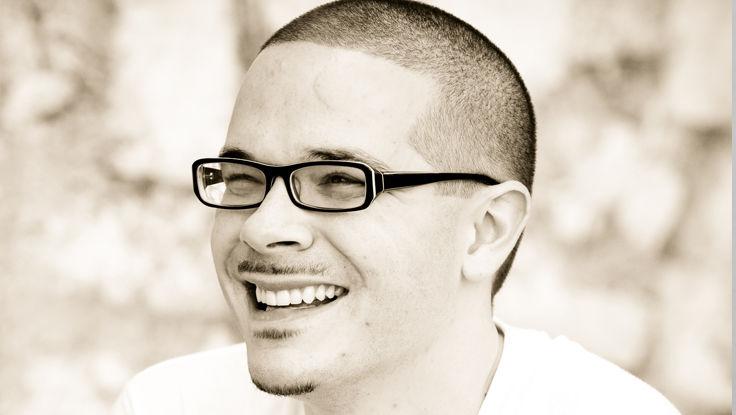 Today, there are crucial conversations rippling across North America—conversations happening on social media, on campuses, in the streets and around dinner tables. In greater numbers, people are talking about real empowerment and liberation for historically disadvantaged groups. When it comes to the Black Lives Matter movement, they’re talking specifically about human dignity for African Americans. And for this movement, journalist, humanitarian, and author Shaun King is amongst the most compelling voices: a humane and passionate advocate for justice and families, and an extremely visible fundraiser for victims of brutality and discrimination.

Sometimes people wonder who they might be, and what role they might play, if they were alive druing the Civil Rights Movement of the 60s. Mass marches. Signs reading “I AM A MAN.” Fire hoses, police dogs, and bloody batons. Distant history, but not as removed as we might think: 2015 saw the deadliest hate crime against African Americans in our lifetimes (via Charleston). It saw more African Americans shot and killed by American police than in any year since 1922. We have ten times more African Americans in jail today than in 1955.

Leaders like Shaun King help us see how racism is not dead and forgotten, but merely a mutating virus, and one that manifests in different forms in every age. Racism, mass incarceration, policies that criminalize blackness in the twenty-first century—these problems won’t solve themselves. And that’s why King’s voice and perspective are so important. As a magnetic element of the Black Lives Matter movement, King helps us see our present place in the larger current of American history. He’s adopted social media to rally and unite people of disparate backgrounds. He uses his platform as Senior Justice Writer for New York Daily News (and previously, Daily Kos) to help us stay informed, to unearth the truth beyond local media, and to organize in purposeful and directed ways. Moreover, he reminds us that we can take whatever we do best—whether we lobby, speak, litigate, organize, write, or more—and tilt that practice toward justice.

As a speaker, Shaun King offers an articulate and historically grounded take on the most pressing problems of the day. This generation has its own challenges—challenges for which we need real and applicable solutions. Instead of wondering who we’d be and what we’d do if we were alive in the 60s—or assuming progress will just march along, without our help—King asks us to see our present place in the modern movement for a more equitable world. If every generation operates on a set of principles, then we need to judge our own by looking, clearly and without rose-colored glasses, on the values we live by. As King argues, it’s not enough to be just a little bit better. In fact, that’s never been enough.

To book Shaun King as the keynote speaker for your next event, contact The Lavin Agency speakers bureau.

business strategy | December 06, 2015
A ‘Yes’ in One Culture Is a ‘No’ in Another: Erin Meyer in Harvard Business Review 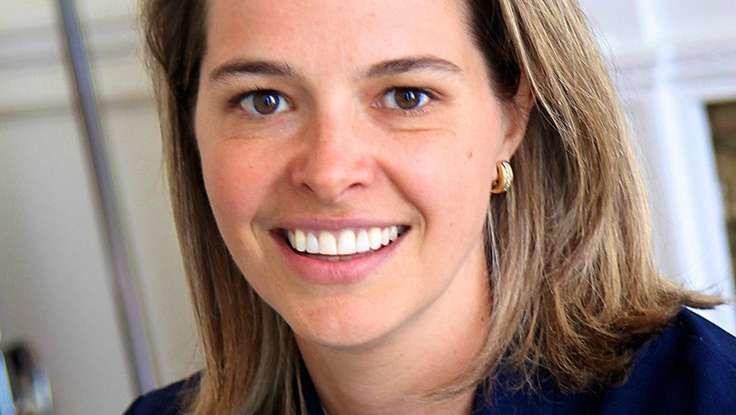