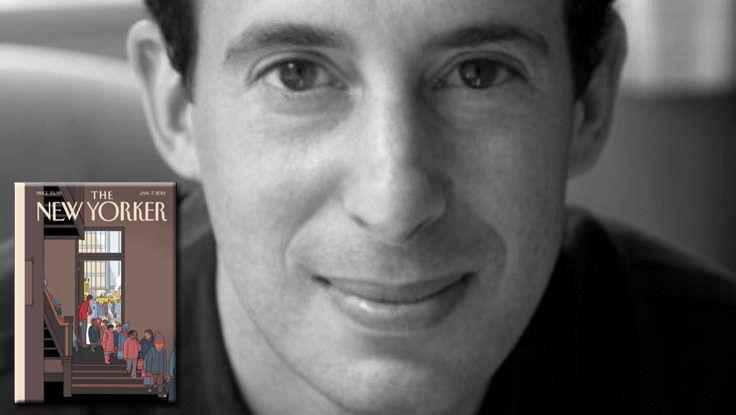 Climate-Proofing Your City: Eric Klinenberg in The New Yorker

Superstorm Sandy served as a powerful wake up call for policy makers. Not only are people now starting to think critically about the ramifications of an increase in severe weather, but social scientists like Eric Klinenberg are also looking at how we can "climate-proof our cities" to better cope with these natural disasters. In a recent New Yorker article, he explains that having a better understanding of how people live in a city, and who they are living in a city with, can help us minimize damage during weather-related calamities. As he explains, "understanding why some neighborhoods fare better in a crisis than others that resemble them can help us prepare for the next disaster...[and] if our cities are to survive, we have no choice but to adapt."

As Klinenberg argues, the biggest threat to our survival is our inability to slow or reverse the pace of climate change. However, just because we cannot prevent severe weather from occurring doesn't mean we can't be better prepared for them. As he discovered while researching for his book Heat Wave, there were certain groups of people living in specific areas of Chicago who fared better than others in the 1995 heat wave. By pinpointing who is the most resilient during a crisis, we can then take the necessary steps to protect the most vulnerable—and mimic the conditions of the least vulnerable—in preparation for an upcoming extreme weather event.

Klinenberg is an expert on societal interaction and has devoted a large portion of his work to understanding the makeup of cities. His breakthrough new book, Going Solo, explores the increasingly popular trend of living alone and explains that a rising number of people are now choosing to go solo. Understanding the way people live and interact with others around them is crucial to effective urban planning, he explains in the article. Withstanding potential threats requires a firm understanding of the demographic makeup of the area set to be hit the hardest by an impending storm. As he notes in his writing and his speeches, we can make more informed decisions if we dig deeper into emerging trends in demographics—and thus, can build better, stronger, and more prosperous cities in the process.