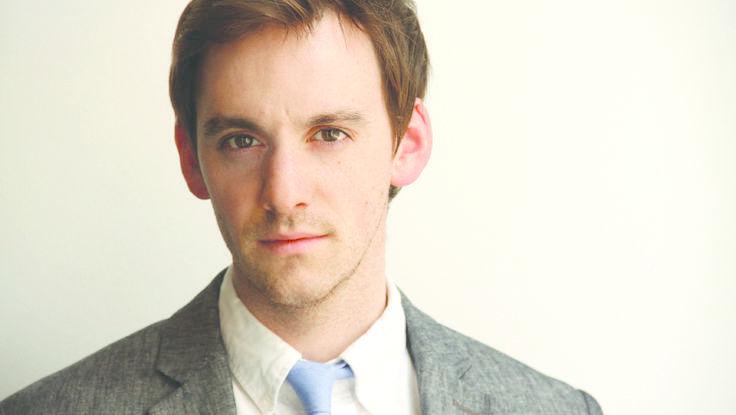 In this morning’s Atlantic, senior editor Derek Thompson reveals a curious trend in the presidential primaries: where Hillary Clinton is winning, so is Donald Trump. Despite heavy losses west of the Mississippi, both candidates have won a stretch of 15 contiguous states—from Louisiana along the Gulf and up the Atlantic to Massachusetts. And in nine of 13 states where Trump has missed the mark, so has Clinton. But the reasons behind their respective triumphs couldn’t be more dissimilar. Thompson lays out the expected presidential race as a tale of two Americas: one of “charismatic doomsdayism” led by Trump, and another, of “optimistic incrementalism,” embodied by Clinton.

Where Hillary is winning over several vital demographics, namely minorities, the elderly, and the affluent, “the Donald” pulls his votes from other sources—mainly middle-aged, uneducated whites. The upcoming election, Thompson argues, will be a battleground of style, and “a referendum on everything other than policy—race, culture, and feelings.” In November, says Thompson, the vote may be more categorically binary than ever before.

As a senior editor for The Atlantic, Derek Thompson writes incisively about economics, the job market, technology, and entertainment. He’s also an expert on millennials—perhaps the generation most pivotal to our 21st-century economy. What do they value? What do they buy? And how will our economy change and grow around them? In eye-opening keynotes, Thompson pins down the millennial psyche and tells you how to navigate the new generation of workers—in marketing, in the workplace, and in society—and why you should care.

To book keynote speaker Derek Thompson for a talk on marketing to millennials, millennials in the workplace, or the future of paid media, contact The Lavin Agency speakers bureau. 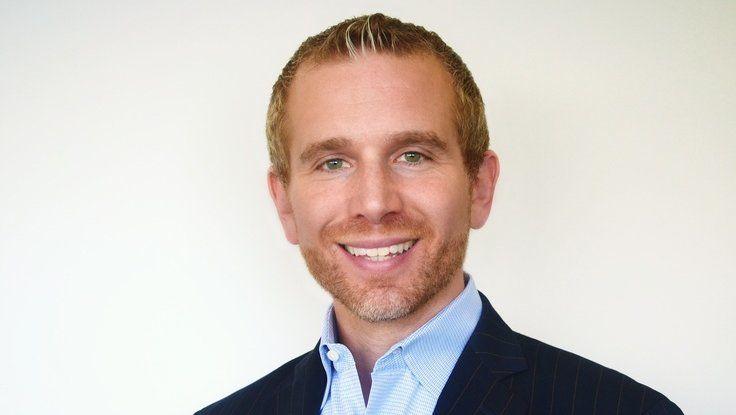