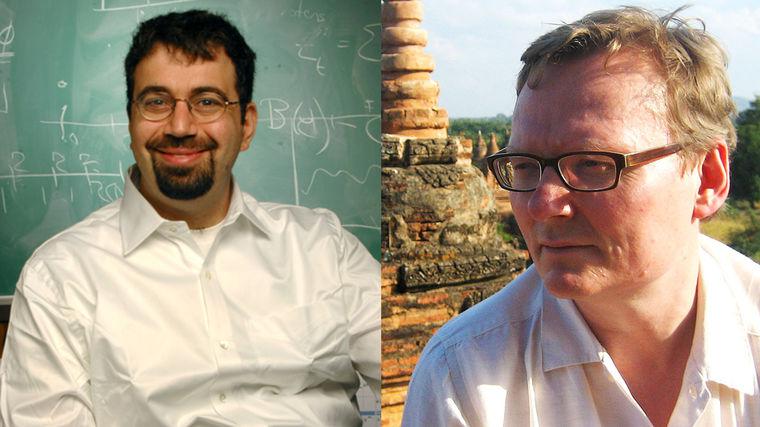 Foreign Policy has just released their list of 2012's Top 100 Global Thinkers—and four of our speakers have made the list! Salman Rushdie, Jonathan Haidt, and Daron Acemoglu and James Robinson have landed in this year's group. Acemoglu and Robinson's selection is due to their monumental co-authored Why Nations Fail—the bestselling economics book that has created monstrous buzz in academic circles and the popular consciousness alike. The book explores why some countries are prosperous, and others flounder. Their argument? That economic prosperity is built on strong institutions, rather than geography. Here's Foreign Policy on Acemoglu and Robinson:


In tackling one of history's most vexing questions -- why some countries flourish while others flounder -- Acemoglu and Robinson argue that Mexico is poorer than the United States because of the institutions established by Spanish versus British colonialists, and that authoritarian China's current economic growth is simply not sustainable. The duo has also launched a blog to apply their thesis to everything from the eurozone crisis to sexual repression in North Korea.

Along the way, Acemoglu and Robinson are making people think again (and again) about geopolitics. "The more you read [Why Nations Fail], the more you appreciate what a fool's errand we're on in Afghanistan and how much we need to totally revamp our whole foreign aid strategy," New York Times columnist Thomas Friedman marveled. "But most intriguing are the warning flares the authors put up" about America's growing inequality and China's unsustainable growth. They're danger signs world leaders would do well to heed. 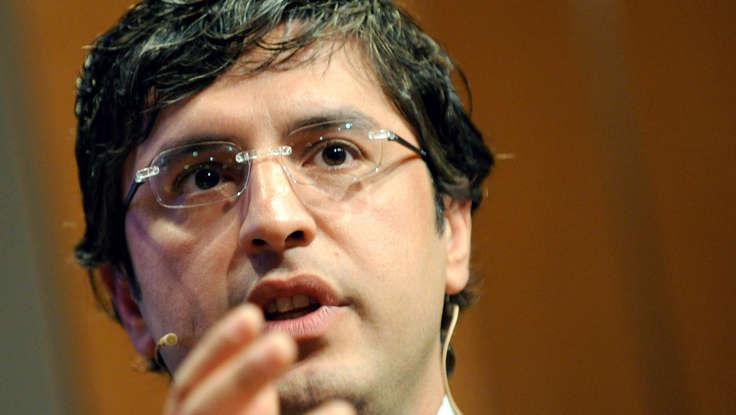