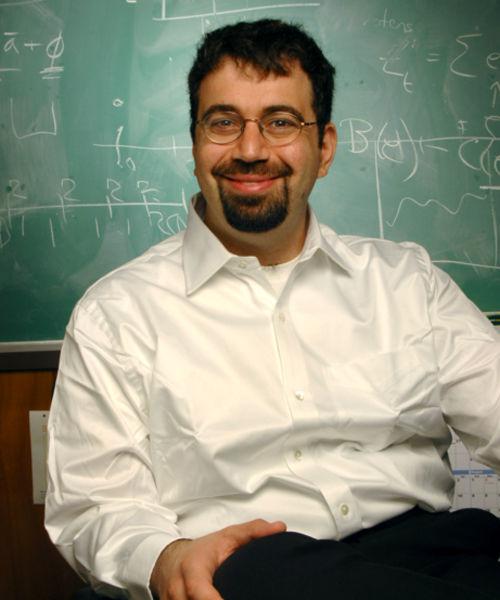 Daron Acemoglu, one of the world's foremost authorities on economics, feels uneasy about what's going on in Italy. “If Italy starts wobbling, it could be really bad news for the world economy,” he said recently to hundreds attending the 26th annual Henry George Lecture at the University of Scranton. The renowned MIT economist offered a clear and informed forecast for the world economy, which included concerns around income inequality, and the influence of lobbying on politics. “Those are alarming trends,” he said, adding,  “these are the same issues that mobilized people during the era of the robber barons."

If there's anyone you should hear out when they express concern about failing nations, it's Daron Acemoglu. After all, Why Nations Fail is the title of his forthcoming book. It's shaping up to be one of 2012's most anticipated titles—the kind of major work of historical, political and cultural heft that comes along once every few years. Acemoglu is among the 20 most cited economists in the world and a recipient of the 2005 John Bates Clark Medal for the top economist under 40.