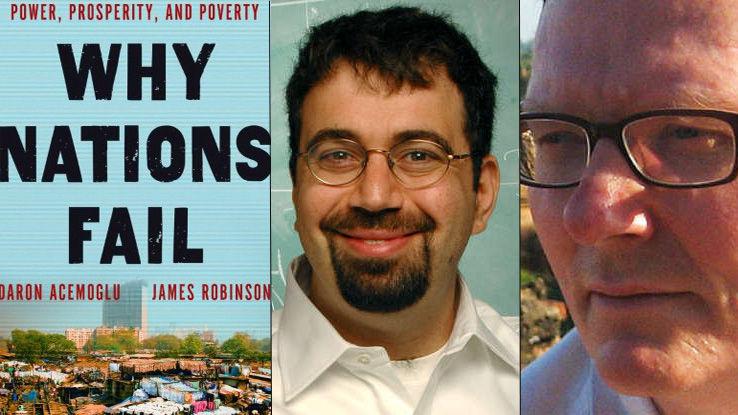 Daron Acemoglu & James Robinson's Why Nations Fail: A "Must Read"

"To say that Why Nations Fail [written by Lavin economics speakers Daron Acemoglu and James Robinson] is an ambitious book would be like saying the Indian Ocean has some water in it," The Business Standard writes. "And to say that the book has received worldwide attention would be like saying that Warren Buffett is an above-average stock picker." In a recent review, the media outlet describes the book as an "elegant and simple explanation for why some nations have prospered while others have not." Further: "If you haven't already figured it out, this book is a must read for anyone who wants to engage in a discussion on development from here onwards. Whether you agree with the authors or not...you will have no option but to engage with their ideas."

The question of why some nations prosper and others flounder has been asked for decades. Robinson and Acemoglu's insightful input on the topic recently earned them a well-deserved spot on Foreign Policy's Top 100 Global Thinkers list and praise from numerous reviewers. In their talks, the two economists speak to the driving forces behind economic prosperity. Understanding why some nations have charged ahead while others have fallen behind is key to improving the status of those struggling—and cementing the continued success of those excelling. 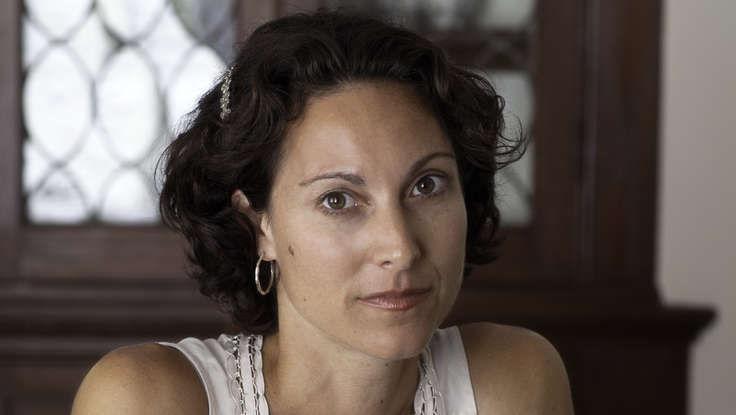