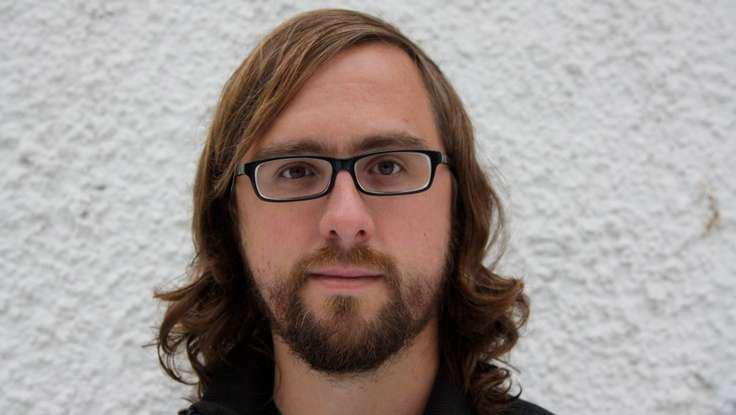 Data Visualization Is A Process—Not A Product: Jer Thorp In HBR

Jer Thorp, a big data speaker and the Former Data Artist in Residence at The New York Times, doesn't think data visualization always has to be the end result of a project. Rather, as he writes in a guest blog post in The Harvard Business Review, he sees data visualization as a process, not a product. "If we set out to visualize, instead of making a visualization, we can end up with any number of outcomes," he writes. "In fact, many of those outcomes may not even be visualizations, but rather solutions, new ideas, and better questions...if we allow ourselves to think more about the value of the branching points of that process than we do a single result, we leave ourselves open to many more possibilities."

This isn't to say that data visualizations can't become works of art made for public consumption. In fact, Thorp is well-known for his ability to translate complex clusters of data into meaningful illustrations that tell us more about the world that surrounds us. However, he says that it is also key to remember that sometimes, the process of visualizing data is just that—a process. It doesn't necessarily need to have an outcome. Instead, we should think of it as a way to crystallize the thought process and expand our thinking. "By thinking about visualization as a process instead of an outcome, we arm ourselves with an incredibly powerful thinking tool," that makes "[data visualization become] much more than just the end of a sentence."

In his stunning talks, Thorp explains that the numbers and stats all around us have meaningful applications to our lives. While data seems artificial in nature, it is rooted in the human experience—something he argues is incredibly important. Thorp lectures at New York University, and has also launched The Office for Creative Research with a group of his peers. In his many roles, he explores the way data reflects our humanity—and finds ways to showcase the tremendous possibilities that exist when we know how to effectively harness it.