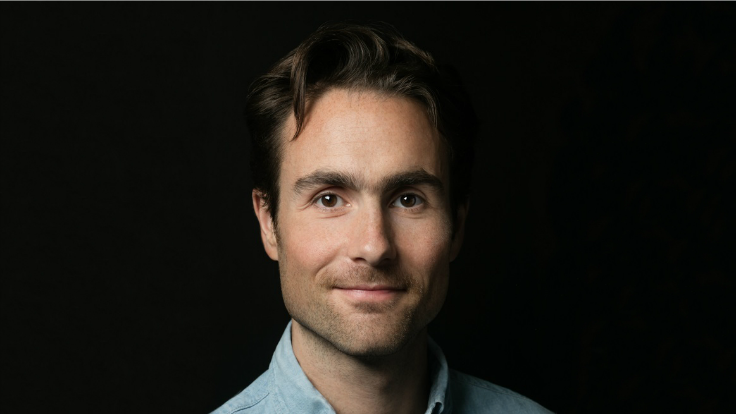 David Wallace-Wells on Climate Crisis, Practical Policies, and Holding onto Hope, with The Guardian

In an in-depth interview with The Guardian’s Ian Tucker, author and journalist David Wallace-Wells follows up on his recent hit book, The Uninhabitable Earth: A Story of the Future. Where does he stand now on his predictions and analysis of our impending climate crises, and what do we really have to do now to save ourselves—from ourselves?

“The world is going to get warmer. Almost inevitably, there will be a lot more pain and suffering in it than we have now. But how much is really up to us.”

Though still a very recent book, at the time The Uninhabitable Earth was in Wallace-Wells’ publisher’s hands, Alexandria Ocasio-Cortez had yet to be elected, no one knew who Greta Thurnberg was, and no one was talking about Extinction Rebellion. That’s just how fast things are moving these days—with positives like the rising Thunbergs of the world existing in tandem with the horror of the fires ravaging the Amazon. But Wallace-Wells knows the story goes beyond anyone individual, including himself, and in true journalistic fashion takes his responsibility to report the story as it unfolds objectively. “I still feel like a chronicler of the story rather than a protagonist,” he told The Guardian.

The rising intensity—the UN says we need to cut global emissions in half by 2030 to avoid catastrophic warming—shouldn’t be a deterrent to pushing for change, says Wallace-Wells. “I’m really heartened and excited by all of the new activist energy that we’ve seen over the last year.” One big way to counteract the climate crisis that still lies within our grasp, he proposes, is the possibility of a cooperative pact between the U.S. and China, something akin to “the nuclear non-proliferation agreements that were made between the US and Russia in the cold war,” where the nations remained rivals but were jointly committed to protecting the planet as a whole from the existential threat of mutually assured destruction.

“If the US and China really took aggressive leadership on this issue, the collective action problem would become less important—the world’s most powerful countries have a way of bending the will of the less powerful,” he explains. It won’t be an easy road, but with leaders like Wallace-Wells illuminating the truth to the general public in such a vivid, vital way as The Uninhabitable Earth, a call to action could actually affect real change.

Or as he puts it, “…we need to fight to make the world the one we want to live in rather than giving up hope before the fight is really over.” 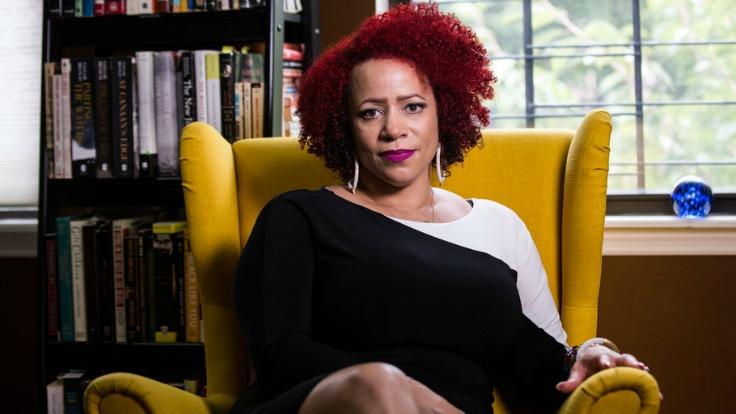