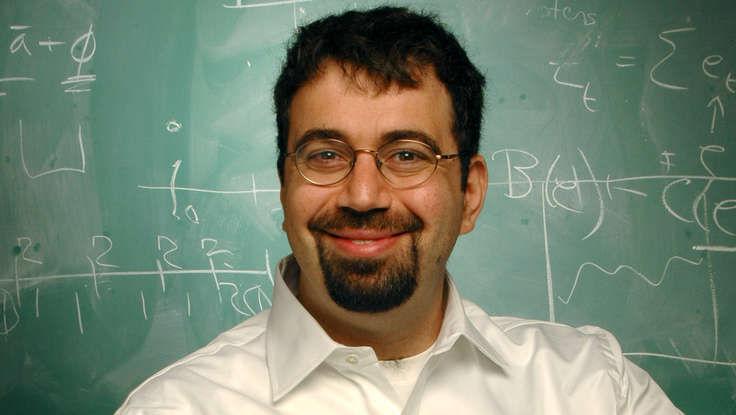 "The question 'why are some countries poor and others not?' is one of the most important questions in social science," economics speaker Daron Acemoglu argues, "yet, our understanding is still imperfect, to say the least." Acemoglu, co-author of Why Nations Fail (with fellow Lavin speaker James Robinson) recently spoke at the Canadian Institute for Advanced Research (CIFAR) about this critical issue. At the Knowledge Circle event, the respected economist and M.I.T. professor drew on material from the book to spark a debate about some of the most pressing issues of the day, such as whether China's economy will continue to expand, whether America's best days are behind it, and if (and how) millions of people worldwide will soon begin a move from poverty to prosperity.

In an interview with The CIFAR Exchange prior to the event, Acemoglu touched on some of these issues in depth. He explained that Robinson and himself spent years researching why disparity between nations exists—and why that gap continues to widen today. He also discussed which conditions could pave the way for countries to increase their prosperity. While he admits that hindsight is far easier to analyze than the future is to predict, he does believe that a rise in the "knowledge economy" will be a critical facet of economic growth in the future. "It will be countries that enable the largest number of citizens to participate in new economic activities through inclusive economic and political institutions that will have the prosperity advantage in the 21st century," he says in the interview. "While there are many contingencies affecting future outcomes, differences in education access, democratic participation levels and how level the playing field is will likely have a significant influence over which counties in the future will be rich and which will be poor."

This kind of insightful thinking recently landed Acemoglu (and Robinson) on Foreign Policy's Top 100 Global Thinkers list, and he is also one of the most cited economists in the world. In his talks, he combines research about nations across the globe throughout history to form a theory about what drives economic prosperity. By better understanding where we come from historically, and why some nations failed while others succeeded, Acemoglu says that we can help drive economic prosperity in the future.

leadership | March 13, 2013
Leadership Speaker Bill Strickland: "Don't Give Up On The Poor Kids" 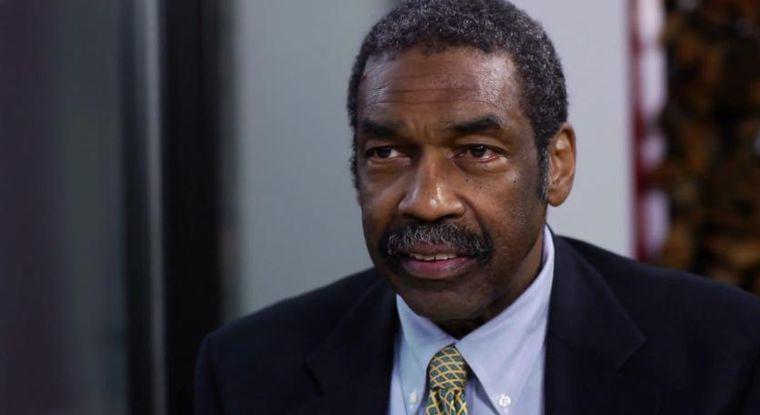