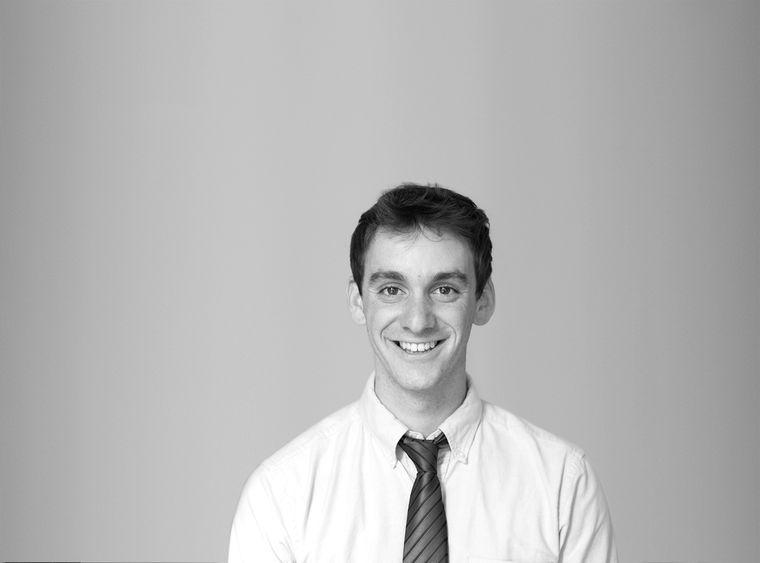 Derek Thompson, a senior editor at The Atlantic, is an expert on the Millenial generation: the under-35 set that is taking longer than ever to finish school, get out of debt, and start their careers. In his articles and keynotes, Thompson explores the motivation behind—and complexities of—Millenial behavior. And, as a nice dovetail, he champions the importance of getting a college education despite the growing popular belief that it is no longer necessary.

Why are we all of a sudden bombarded with the message that going to college is a bad idea? The media is reporting that rising student debt is a dangerous bubble that will pop and destroy us; that college is broken as a vehicle for helping people get into the middle class; and that real innovators skip college and go straight to Silicon Valley or Union Square. Derek Thompson couldn’t disagree more. In this talk, he makes a case for the value of college and refutes these trendy (and potentially harmful) messages. Thompson argues that there really is no student debt "bubble." Yes, there are a handful of colleges that cost way too much and essentially operate as drop-out factories, and yes, the cost of college has increased relative to incomes in the last 30 years. But college, by and large, still "works." College grads make more money than non-college grads. They are significantly more likely to be employed. They are significantly more likely to be happy in their jobs. And to the extent that college is a magnet for smart ambitious people, they are more likely to make smart and connected friends and marry smart and hard-working people. This optimistic talk delivers good news to college students: all the evidence is on their side. When young people make a big investment in their human capital by going to college, Thompson says, it's going to pay off.


Thompson's keynote speeches are a great fit for college students, corporations looking to target Millenials, and companies interested in the future of new media. To book Derek Thompson as a keynote speaker, contact The Lavin Agency.