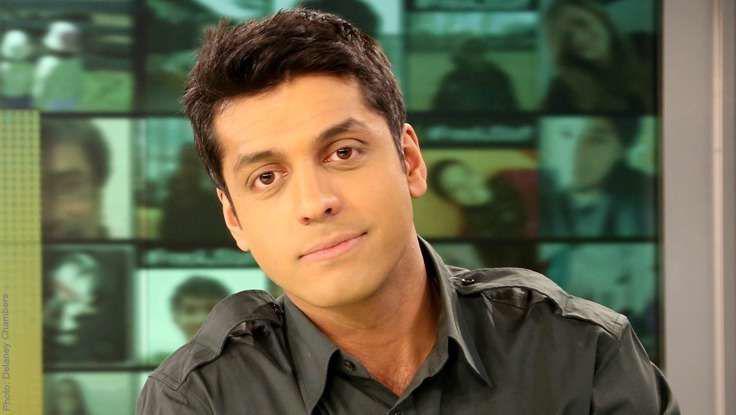 Dispelling Islamophobia, One Word at a Time: Wajahat Ali in The NYT

In his Sunday op-ed for The New York Times, Wajahat Ali reports on how a college student was recently escorted off a Southwest Airlines flight for making “potentially threatening” comments—which turned out to be nothing more than an ordinary Arabic expression: “Inshallah,” which roughly translates as “God willing.”

It’s a common utterance, and serves a multitude of purposes. According to Ali, it’s “used to escape introspection, hard work and strategic planning and instead outsource such responsibilities to an omnipotent being, who somehow, at some time, will intervene and fix our collective problems.” In other words, “I’ll take out the garbage, inshallah,” means you might get around to it. Ali even refers to it as the “Arabic version of ‘fuggedaboudit’,” emphasizing its harmless, everyday quality.

In the piece, Ali reinforces that Arabic is simply a language, and that we must move past post-9/11 paranoia and embrace our Muslim American neighbors. Citing anti-Muslim sentiments made in the recent U.S. primaries—most prominently on the Republican side—he reminds us that Islamophobia is still a very real threat to cultural harmony.

Playwright, lawyer, TV host, public intellectual—Wajahat Ali is a man of many talents. But what he does best (in his talks and in practice) is fight Islamophobia. In his play The Domestic Crusaders, he examines a Muslim American family navigating American life in the wake of 9/11. And as a National Correspondent for Al Jazeera America, he worked tirelessly to highlight the stories of marginalized and underrepresented individuals and communities. In keynotes that are witty yet serious, Ali debunks the myths surrounding Islam and shows audiences how to combat Islamophobia—one phrase at a time. 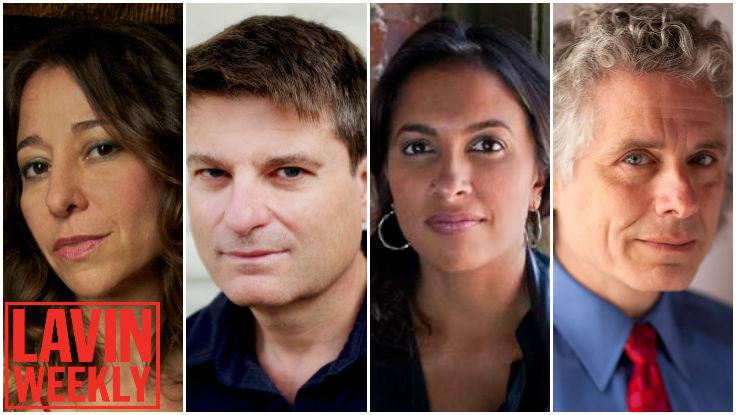