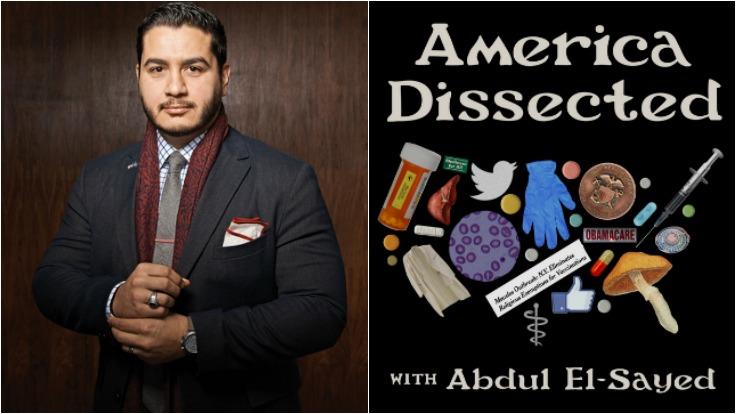 Unravelling the state of the America healthcare system, and the health of Americans, has long been a pain in the neck for a nation that prides itself on being a leader in the fight for equality. Is loneliness making us ill? Who does the current healthcare system really help? How worried should we be about the anti-vax movement? It’s a topic full of tough, vital questions—the answers to which are especially nuanced in such tumultuous times: but those are the questions that Dr. Abdul El-Sayed tackles head on, in his new podcast, America Dissected.

Presented by Crooked Media, America Dissected  goes deep into the heart of the matter—after all, our healthcare system’s problems aren’t a surface wound.  El-Sayed takes what you see in the headlines, but actually explains the context, and science behind it, and uncovers the factors at play that got us here—and their consequences.

El-Sayed is an ideal guide to usher us through this complex world: as the nation’s youngest Health Commissioner in a major US City, he rebuilt Detroit’s Health Department that had been plagued by privatization, reshaping it into a leader in public health innovation. As a physician he knows the needs of patients, and as a political figure—having run a groundbreaking campaign for governor in 2018—he knows the ins and outs of the system as well.

The ten-part series is an antidote to misinformation, offering accessible breakdowns of complex issues, debunking myths, and exploring innovative solutions for a sick nation to make itself well. 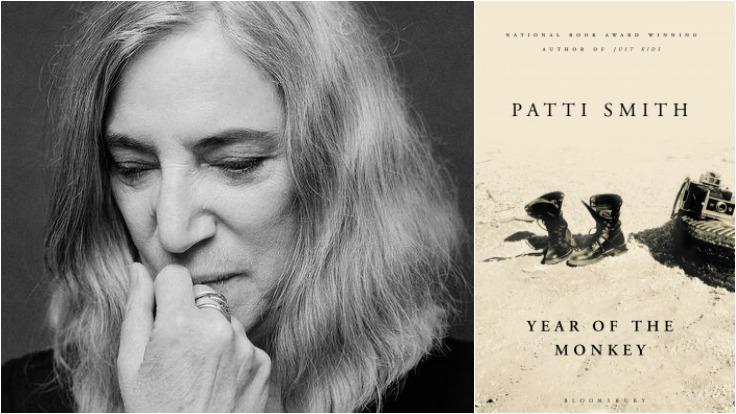