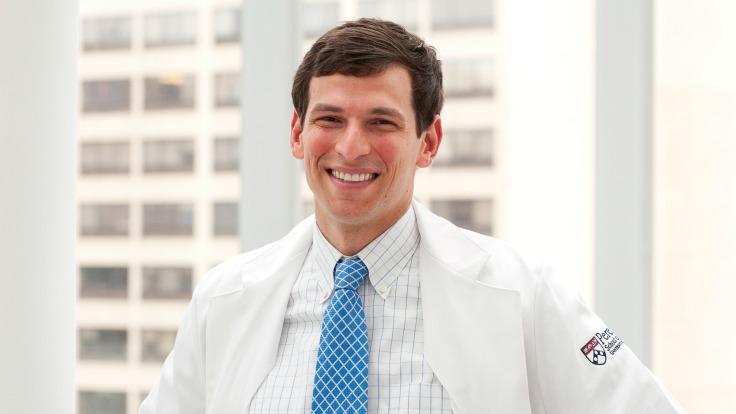 From a Georgetown quarterback to the brink of death and back—five times—Fajgenaum was tackled by a brutal, rare disease in his third year of college called Castleman Disease. With no known cure and no dedicated group committed to finding one, Fajgenbaum, realized it would be up to him to become a champion for this cause: as well as his own case study.

On Good Morning America, he and his wife Caitlin sit down with Will Reeve and discuss his fascinating life story: he’s on a new drug treatment—which he discovered—and it’s working. His unparalleled commitment to hope led to him co-founding the Castleman Disease Collaborative Network (of which he is the Executive Director), helping others facing similar situations.

Fajgenbaum shares how this disease made him live his life differently, giving him this concept of “living in overtime”, and how he’s been able to experience things he never thought he would when he was first diagnosed; including starting a family.