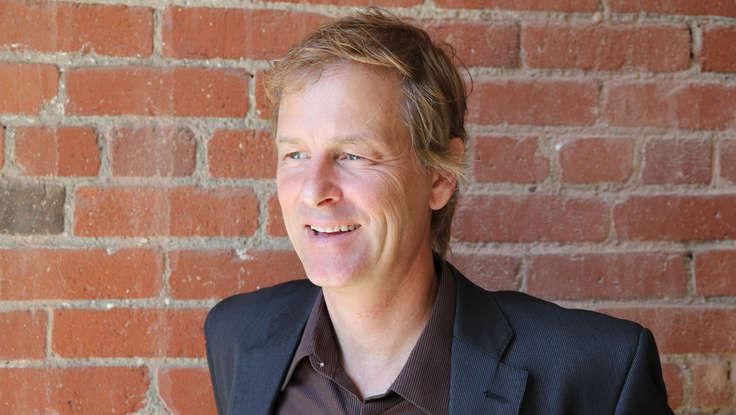 While his work with the North American Chapter of Doctors Without Borders is less hands-on than it once was, Dr. Richard Heinzl still delivers inspiring speeches about his experience in the field. He recently spoke at the Excellence in Leadership Dinner, where he discussed the important role that the organization plays in improving the health of those in need. Not only that, but he explained that his work is about more than just treating the ill—it's also about increasing public awareness of the atrocities taking place around the world. According to the Executive Director of the event, his message really resonated with the audience. She tells Widsor Life Magazine that: "Dr. Heinzl's story truly illustrates how one person's vision, partnered with the sharing of that vision with friends and colleagues, can create a movement of sustainable change." She also said that it's important to bring stories like Dr.Heinzl's to as wide an audience as possible to inspire people to get involved in something larger than themselves.

In the same article, Heinzl says that is has been gratifying to see the impact that his messages have on others. While the humanitarian work the organization does is vitally important to him, he explains that it can only continue when new faces get involved in the movement. As of late, he spends more time promoting the organization and its accomplishments than physically going out into the field himself. However, he is just as passionate about the work as ever and speaks to audiences about why it's crucial that we all get involved with helping those in need.

Dr. Heinzl founded the Chapter when he was fresh out of medical school in 1988. He became their first field volunteer and his experience in Cambodia inspired his memoir, Cambodia Calling. He has since motivated hundreds of volunteers to follow in his footsteps and continues to bring aid to those who need it most. In his speeches, he discusses not only his time with the organization, but also how ordinary people are capable of doing extraordinary things even in the face of tremendous adversity. 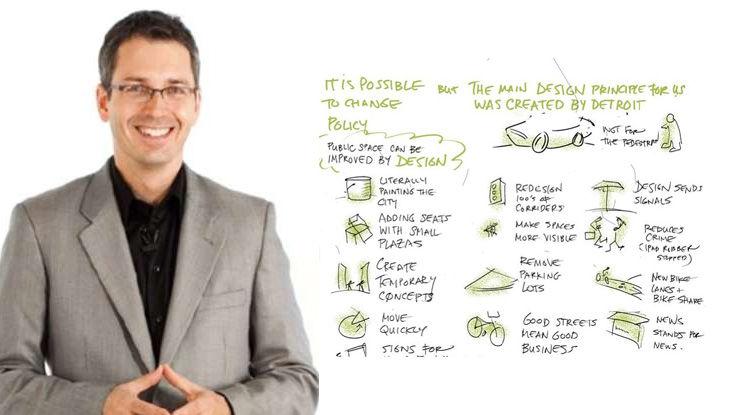