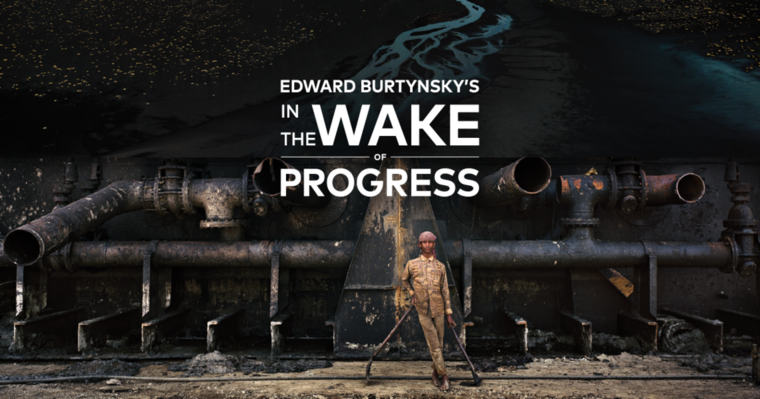 Humanity’s impact on the planet, the urgency of the climate crisis, and our quest for positive change: award-winning photographer Edward Burtynsky has spent more than 40 years documenting and bearing witness to our legacy on the earth. In his most ambitious project yet, he invites audiences to journey through images and films from his acclaimed career, enveloped by 30-foot screens and accompanied by a striking original soundtrack.

In the Wake of Progress, Edward’s epic half-hour career retrospective, premiered outdoors at the Luminato Festival on June 11. It moves indoors this weekend, and is complemented by a gallery show of Edward’s photography and augmented reality works. In the Wake of Progress reveals humanity’s stark impact on the earth, and our quest to create a better future—in the spirit of positive change, it will be accompanied by a Change Station, where audiences will be presented with simple, tangible, and engaging calls to action from organizations that are answering the question of what we can do right now.

Edward’s career has long focused on documenting large-scale social, political, and economic issues: his global industrial landscape photographs are included in the collections of over 50 major museums around the world, including the Museum of Modern Art in New York. He challenges us to have a conversation about our legacy on this planet and the future implications of sustainable life on Earth. 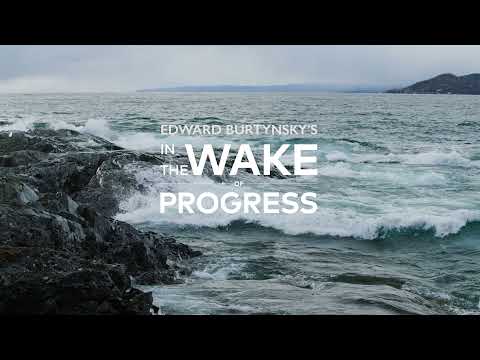 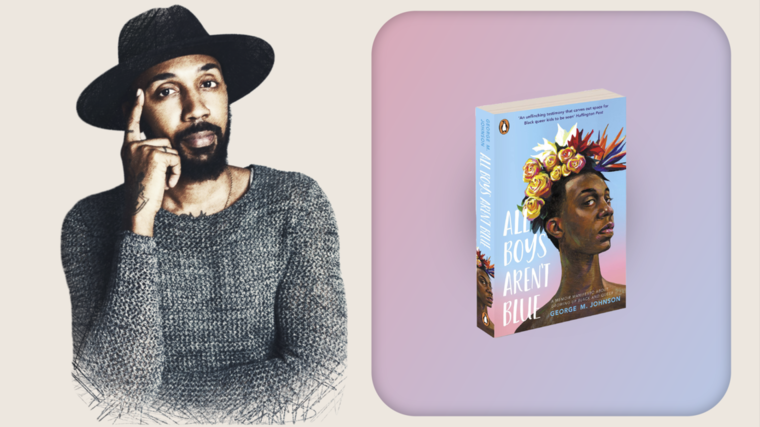