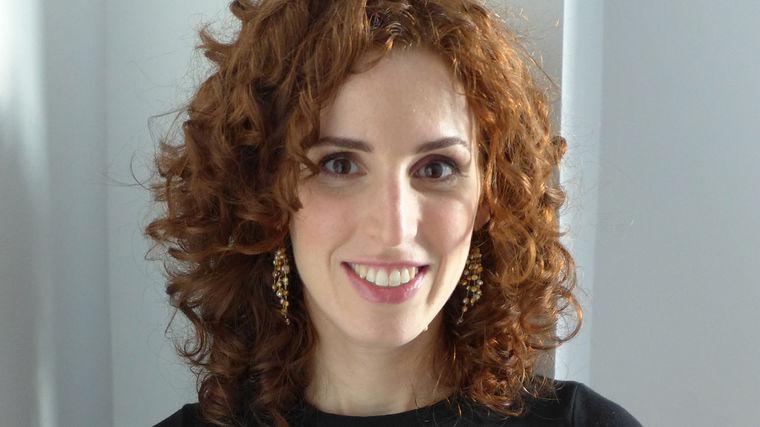 1,400 communities across the U.S. have lost a local newspaper in the last 15 years—a statistic that reveals the severity of the crisis independent press now faces. Inspired, Lavin speaker and journalist Elizabeth Green co-founded The American Journalism Project to support the nonprofit, local publications our democracy deserves.

The American Journalism Project announced its first set of grants for non-profit publications around the country. The 11 initial winners included trusted, recognizable names like WyoFile, VTDigger, and The Connecticut Mirror—but it’s just the beginning. Elizabeth Green and her partner John Thorton, a technology investor, have lofty ambitions for the philanthropic group they founded. “They think the country needs to raise about $500 million a year in national philanthropy for local news, which could then be matched by another $500 million in membership fees, advertising, and other local revenue,” writes David Leonhardt in The New York Times. “The combined $1 billion would allow local publications to approach the size of public radio.”

“What is most needed is investment in organizations’ capacity to sustain themselves, and to grow,” says Green, who is also the co-founder of Chalkbeat, a non-profit committed to reporting on  education issues in American communities. To recieve support from The American Journalism project, a publication will first have to demonstrate its value to readers,  followed by a proven ability to raise money through donations and memberships.

To book speaker Elizabeth Green for your next speaking event, contact The Lavin Agency today, her exclusive speakers bureau.

artificial intelligence | December 10, 2019
Is This The End of Work as We Know It? Martin Ford Weighs in for ABC