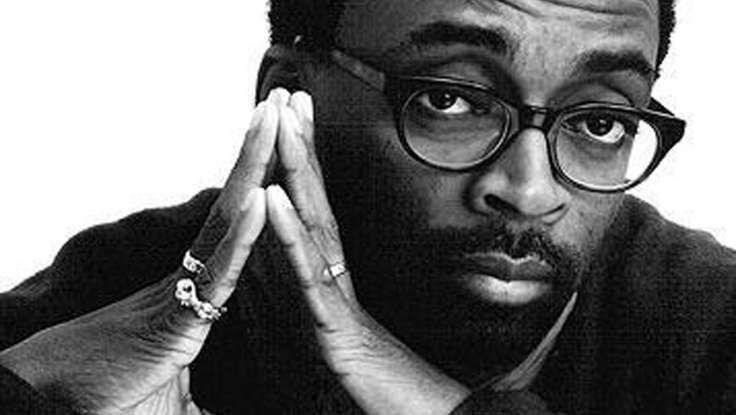 Bad 25, directed by celebrity speaker Spike Lee, is a gripping documentary that pays homage to Michael Jackson—the King of Pop—and commemorates the 25th anniversary of his album Bad. Set to make its debut at the Toronto International Film Festival this September, the movie takes fans behind the scenes of the recording of the 1987 blockbuster.  It features footage shot by Jackson himself as well as new interviews from music big wigs Kayne West, Sheryl Crow, and Mariah Carey.

Lee, the director of Do the Right Thing and Malcolm X, delivers an unapologetic honesty to each of his films; giving the viewer a glimpse into the world of some of history's most inspiring—and most controversial—people. Bad 25 offers an intimate view of Michael Jackson that strips away all of the media scandals and focuses on the artist behind the music—exploring the performer's relentless dedication to his craft and the mark he left on the world.