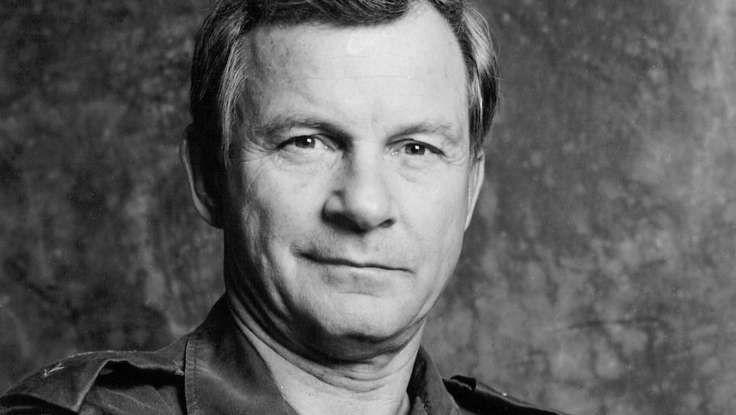 Leadership speaker Lewis MacKenzie, a retired General-Major and one of the world's most respected peacekeepers, believes that there are more effective measures that the country can take to ease the conflict in Mali than "boots on the ground" combat. As he writes in a piece in The Globe & Mail: "Significant additional logistic support to the African-led forces [is] our best and most valuable potential contribution." He suggests that what the French (who are currently stationed in Mali, West Africa) really need to help their cause is the provision of more attack helicopters. Since Canada is not able to provide that resource, he suggests that we contribute other assets that will be much more valuable to the cause.

Currently, the United Nations has given the call to member nations to enter into the conflict to aid in the re-establishment of Malian sovereignty. To date, Canada has been hesitant to define the role it will take. As MacKenzie argues in the article, we should avoid taking a "boots on the ground" approach until more nations other than France request it. With his extensive experience leading peacekeeping missions (perhaps most famously for his role as the first commander of United Nations peacekeeping forces in Sarajevo), Mackenzie's advice comes highly regarded. He is often requested to speak in the media on foreign and domestic affairs—especially when they involve military combat.

He isn't your average, run-of-the-mill military and leadership speaker, however. Drawing on years of experience, he customizes his talks to cater to diverse audiences. Never content to simply recycle the same material, his presentations feature core messages on effective leadership peppered with off-the-cuff personal anecdotes and lighthearted humour. He makes connections with his audience to ensure that his speeches always resonate long after the presentation is over. Known to receive standing ovations for his talks, his material is always fresh, always relevant—and never boring. 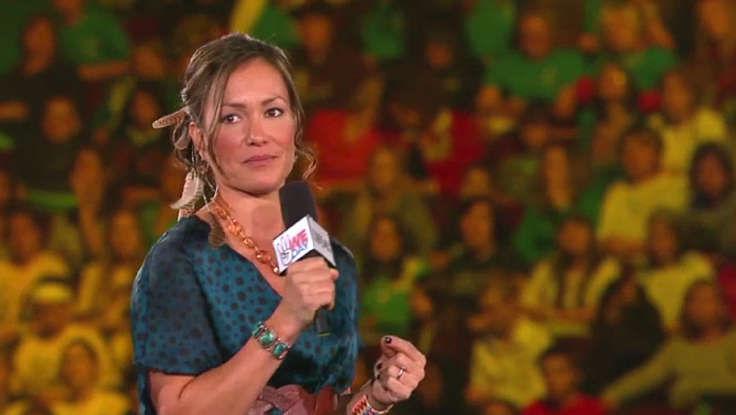