TIME magazine called them the "ME ME ME Generation." Forbes said they are changing the world as we know it. What does Derek Thompson, a speaker on Millennials, think about this new generation of 20-somethings? "In the true spirit of Millennial uncertainty, I should probably say that I don't know yet," the Atlantic editor says, somewhat tongue-in-cheek, in an interview. What he means is that this new generation of "emerging adults" are living in a state of flux between adolescence and adulthood. In fact, he says classifying someone as an adult is not as cut-and-dry as it once was. Since Millennials aren't indulging in traditional markers of adulthood, like buying cars and homes, categorizing them has become extremely difficult. Understanding them is even harder.

"The government seems just as ambivalent as anybody," Thompson points out. There's a period between the ages of 18 and 26 where society isn't really sure how to classify this group of young people. For example: You can enlist in the military at age 18 but can't drink until you're 21, can get a driver's license at 16 but can't rent a car until 25, and can vote at 18 while still being a dependent on your parents' insurance. It seems that the law-makers aren't even sure when you reach adulthood.

It's true that Millennials are going to school longer, are often unemployed or underemployed, and either live with their parents or rent apartments rather than owning property. All of these signify a delayed entrance into adulthood. But, as Thompson suggests, the recent financial crisis has only strengthened a trend that's been gaining traction for some time. There are new cultural expectations about marriage, home-ownership, and career-building becoming apparent in this new generation. Some people may say they need to grow up—others may say they are growing up. They're just doing it at a different pace and in a different way than ever before.

Forbes recently reported that the Millennial demographic is comprised of roughly 80 million people representing $170B in purchasing power. That's too big of a market share to not understand what makes this demographic tick. In his timely keynote speeches, Derek Thompson shows you what these new young adults are looking for out of life, and, how you can help deliver it to them. 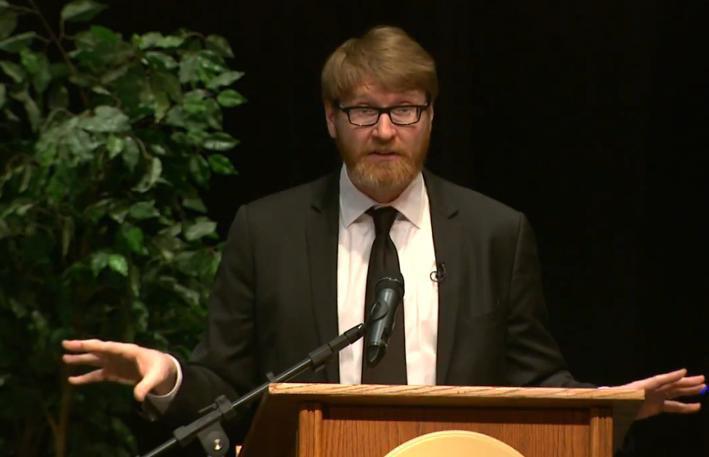