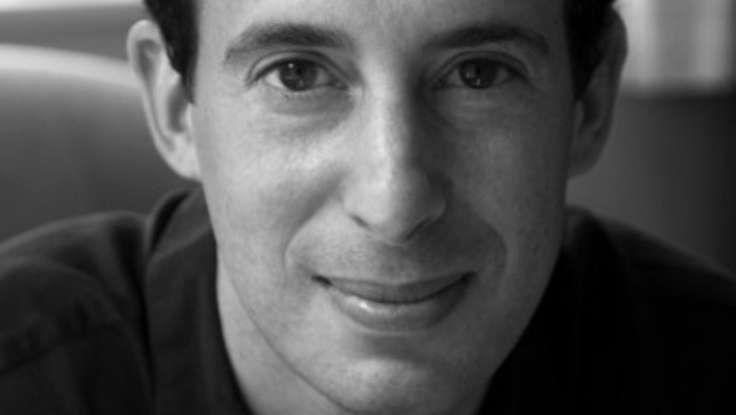 More women in North America are single than ever before—and studies are showing that a majority of them are Democrats. Citing evidence from the work of Eric Klinenberg, author of Going Solo: The Extraordinary Rise and Surprising Appeal of Living Alone, a recent article by CBS reports that many unmarried women don't back the Republicans. This is especially concerning for the GOP, because the growing number of women who are forgoing marriage until later in life—and sometimes altogether—are more likely to support the Democrats. Many women, according to the article, find that Republican policies simply don't apply to them. Single women already represent one-quarter of the electorate, the article says, and they are also one of the fastest growing demographics. As this group continues to expand, it could pose a real problem for the Republicans in the future if they don't find a way to appeal to the growing number of single women.

Klinenberg, a New York University sociologist, has documented the single-by-choice trend in his book and his recent research. According to him, the average age that a woman gets married in America has been pushed back almost 7 years since 1960. Most women were married by the age of 20 back then—today, many aren't married until they're 27. Further, he found that nearly one-third of all U.S. households are comprised of singles, a jump up from a mere 9 per cent in 1950. The facts don't lie, and Klinenberg says we're facing one of the biggest demographic shifts since the baby boom. The rise of single living affects not only marriage rates, but also the economy, the political divide and the very way that we communicate to one another. In his book, and in his talks, Klinenberg explains what these changes mean for society and how we can embrace them—because this trend isn't slowing down any time soon.

health | December 16, 2012
David Eagleman: Mental Illness Is Real—And It's Important We Understand It 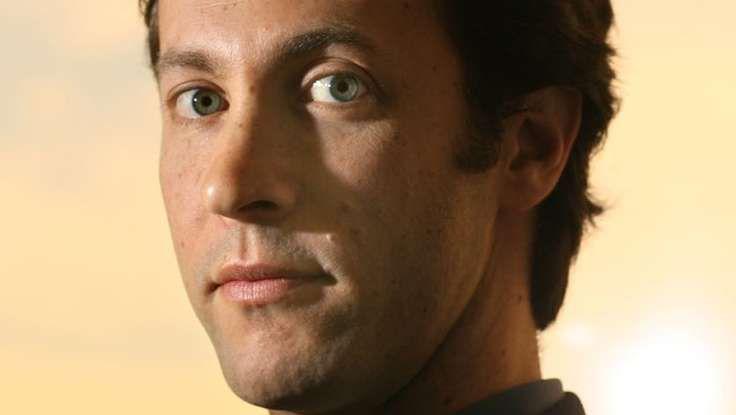