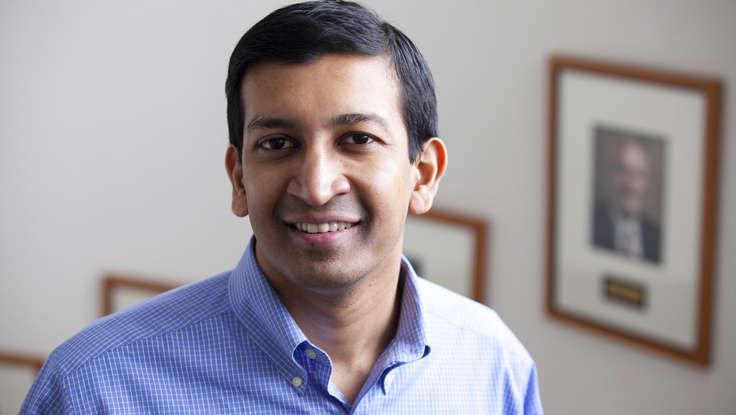 Escaping Poverty? It's All About Place: A Bracing New Study Co-Authored by Raj Chetty

A much-talked-about new study on poverty in America, co-authored by Lavin speaker Raj Chetty, reveals how hard it is for poor children in certain cities and towns (like Balitmore City) to climb the income ladder over the course of their lives. Place, it turns out, plays a major role in future earning potential. The New York Times writes that the study “has huge consequences on how we think about poverty and mobility in the United States”—but thankfully, as Chetty says, “the data shows we can do something about upward mobility.”

The study was conducted by Harvard economists Chetty and Nathaniel Hendren. Chetty, who won the 2013 Clark Medal for best American economist under 40, studies equality, education, and government policy. The two have presented their findings to the Obama Administration as well as presidential hopefuls Hillary Rodham Clinton and Jeb Bush, who both plan on making economic mobility a core of their 2016 campaigns.

Their research draws on the earnings records of millions of families, and focuses on the chances children have of climbing the income ladder based on the counties where they grow up. Among their findings is that Baltimore City—currently in the news for roiling civil unrest—is one of the hardest places for children to escape poverty as they grow up. The average child in Baltimore City will grow up with $4,510 per year less in income than the national average, making it one of the worst-ranked counties in the country. You can read the entire study here.

Chetty, who has also been awarded a MacArthur genius grant for his work on income inequality, specializies in studies such as this, which help reshape our understanding of class in the U.S.—and underscore how crucial it is that we work to change things for future generations. “Every extra year of childhood spent in a better neighborhood seems to matter,” Chetty says.

Raj Chetty speaks on the economics of inequality in America. To book Raj Chetty as a speaker for your next event, contact the Lavin Agency speakers bureau.