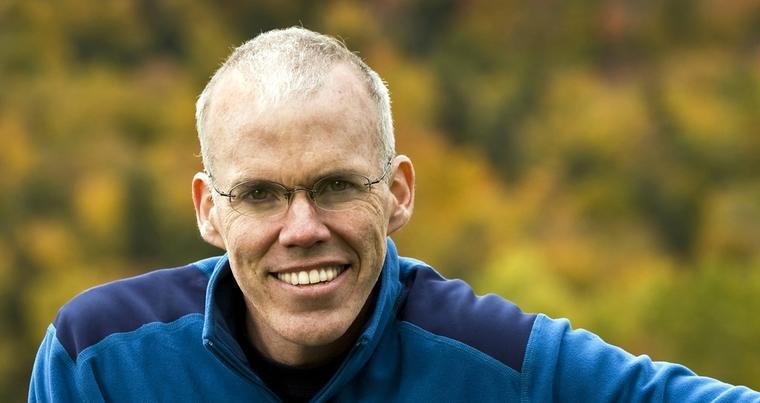 Maintaining hope for the future—when climate change poses as an existential threat and government officials seem content with doing nothing—can be difficult. But in his latest piece for TIME Magazine, climate activist Bill McKibben shows us that hope can come from the unlikeliest sources: the world of high finance.

The Liberty Mutual insurance company became one of the first big American insurers to announce that it would stop aiding coal companies, notes Bill McKibben in his latest article for TIME. Though coal is just the tip of the iceberg when it comes to fossil fuels, the pledge is significant because it reveals that “even vast sums of money can’t insulate companies from activism.”

For years, organizers directed campaigns and protests towards government with little effect. Today, activists are increasingly turning their attention to alternate sources of power: banks, insurers, and asset managers, to name a few. “Washington and Wall Street are deeply linked,” explains McKibben. “But they’re also distinct, and both need to shift dramatically.”

Since governments are historically slow to change and mired in bureaucracy, even if politicians did commit to climate reform, it would happen as a gradual shift, one nation at a time. “But if these financial giants begin to move, the effects will be both quick and global—and those are the two things most required for effective progress on the climate.”

To book climate change speaker Bill McKibben for your next event, contact The Lavin Agency today. 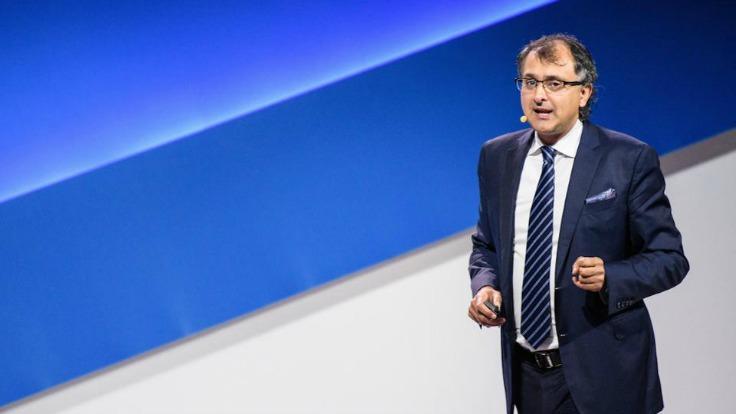