The Lavin Agency is pleased to offer a first glimpse of the major new book from Dr. Jared Diamond—the Pulitzer Prize-winning author of Guns, Germs, and Steel, and a scientist who doesn’t shy away from examining the big questions about human civilization. Called The World Until Yesterday: What Can We Learn from Traditional Societies, Diamond’s new work is due in January 2013. Watch the video above of Dr. Diamond’s recent visit to the Lavin offices in Toronto, in which he offered his own preview.

Here's the full description of The World Until Yesterday:

The mega-bestselling author of Collapse and Guns, Germs, and Steel surveys the differences between “traditional” societies and industrial or post-industrial societies, with an eye to the question: what can we learn from the former that can make the world we live in a better place for all of us?

People are basically all the same everywhere. “Not exactly,” says Jared Diamond, in his rich new book, the successor to his multimillion-copy bestsellers Collapse and Guns, Germs, and Steel. The differences are profound between so-called “traditional” societies and industrial or post-industrial societies; we count differently, select our wives or husbands differently, treat our parents and children differently, view danger differently, eat different foods, have different kinds of social and political organization, and wage war or resolve conflicts differently. Today, citizens of industrial states take for granted  metal, writing, airplanes, police and government, overweight people, meeting strangers without fear, heterogeneous populations, and so on. But all those features of modern human societies are relatively new in human history. For most of the 6,000,000 years since the proto-human and proto-chimpanzee evolutionary lines diverged from each other, human societies had none of these things.

Today’s traditional societies are in many  respects a window onto the human world as it was until a mere yesterday, measured against a time scale of the 6,000,000 years of human evolution. Those societies show us pieces of how all of our ancestors lived for tens of thousands of years, until virtually yesterday. Traditional lifestyles are what shaped us and caused us to be what we are now; all human societies have been traditional for far longer than any society has been modern. Farm-grown and store-bought food, tools of metal rather than of stone and wood and bone, state government and its associated law courts and police and armies, and reading and writing are relatively new features, and billions of people around the world today still live without many of them.

Traditional societies in effect represent thousands of natural experiments in how to construct a human society.  They have come up with thousands of solutions to human problems, solutions different from those adopted by our own  modern societies. Some of those solutions—how they raise their children, treat their elderly, remain healthy, talk, spend their leisure time, and settle disputes—may strike us as superior to normal practices in the First World. Diamond explains how we moderns are misfits; our bodies and our practices now face conditions different from those under which they evolved, and to which they may or may not be well adapted.  Traditional societies   may also help us appreciate some advantages of our own society that we take for granted; we no longer systematically kill weak infants or the elderly, for example.  The book focuses on our attitudes towards strangers and dangers; child-rearing; treatment of the elderly; languages and multilingualism; religion; healthy diet and lifestyle; dispute resolution and compensation; and the conduct of war.

The book draws extensively from Diamond’s own four decades of field work in New Guinea and adjacent Pacific islands, and as such is his most personal book. New Guinea is home to most of the world’s last remaining “primitive peoples,” who until a few decades ago still used stone tools, little clothing, and no writing. Diamond says, “That was what the whole world used to be like until 7,000 years ago, a mere blink of an eye in the history of the human species.” Also using evidence from the Inuits, Amazonian Indians, Aboriginal Australians, Kalahari Bushmen, African Pygmies, Ainus, and many others, Diamond gives us a first-hand picture of the human past as it has been for millions of years—a past that has almost vanished within our lifetimes—and considers what the differences between that past world and our present one mean for our collective future. 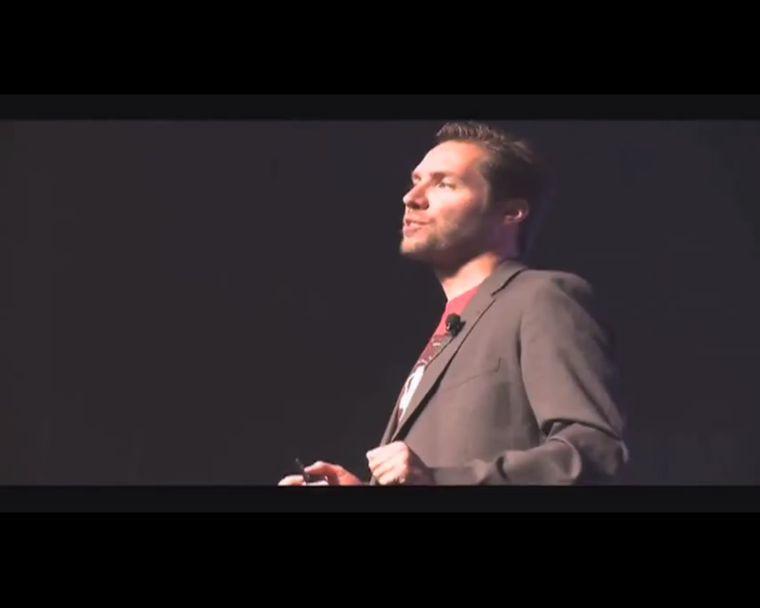