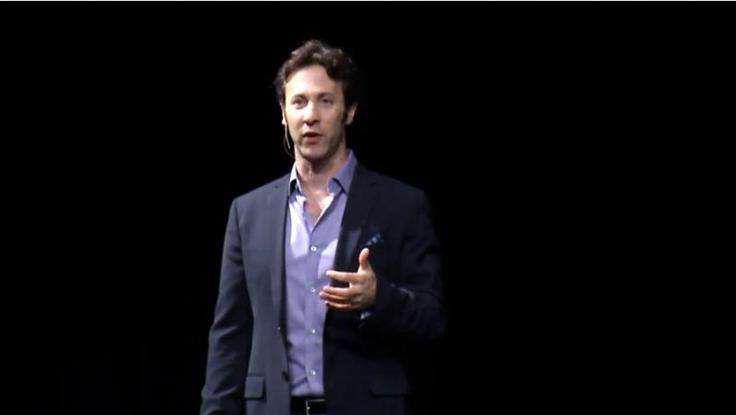 FORA.tv Calls David Eagleman's Science Keynote One Of The Best Of The Year

2012 was a good year for David Eagleman, a renowned neuroscientist and internationally bestselling author. His keynote on the perception of time was listed as one of the top ten science speeches of the year by FORA.tv, and his book, Incognito (named as a "Book of the Year" by The Boston Globe) got a ringing endorsement from former governor Arnold Schwarzenegger in the New York Times. A daring scientist, the Guggenheim Fellow brings complex scientific theories to the masses and makes them both accessible and relatable. In the popular talk, Eagleman discusses the reason why the passage of time seems to speed up as you get older. He is energetic on the stage and mixes just the right amount of humor with concrete evidence to deliver truly mind-expanding material to his audiences.

Eagleman presents the complexities of the human mind in refreshing and easy-to-digest ways, something that Schwarzenegger says he appreciates about Eagleman's work. The actor (and now author himself) tells the New York Times that learning about the brain and the way it works is important and intriguing to him. He explains that what he thought he knew about the human thought process is nothing compared to what Eagleman has taught him in the book Incognito—and that's coming from someone who was famous for his "psyche outs" during his time as a bodybuilder.

Eagleman holds joint appointments in the Departments of Neuroscience and Psychiatry at Baylor College of Medicine in Houston, Texas, and is the founder and director of the Initiative on Neuroscience and Law. He is the author of several bestselling books and his influential theories have been published in a wide array of popular media outlets. He is energetic and entertaining both on the page and on stage, and he is adept at explaining how our minds work—and how we can use that knowledge to better our lives.