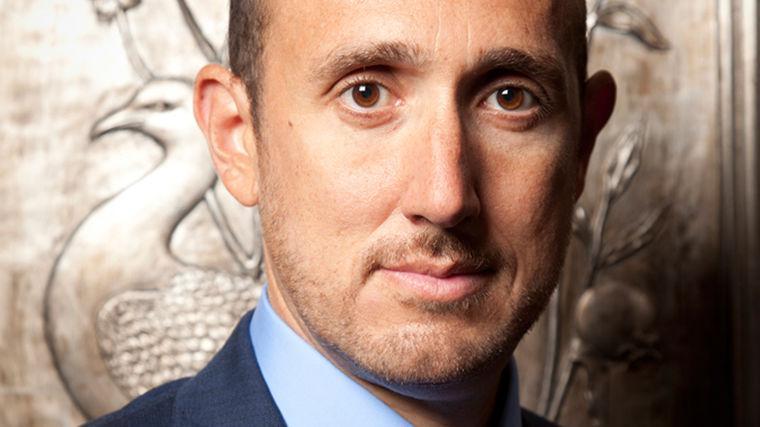 Over 300 of the most influential entrepreneurs will gather for the fourth annual Forbes Under 30 Summit Asia. Creator Randall Lane discusses the significance of the event, and the Under 30 platform as a whole.

Forbes 30 Under 30 is practically a cultural institution. Conceived in 2011 by the magazine’s Chief Content Officer Randall Lane, the Under 30 lists began as curated collections of industry leaders and entrepreneurs. Today, Forbes Under 30 has exploded into a vibrant global franchise, hosting live summits and events throughout the United States, Asia, Europe, and Israel. “The Forbes Under 30 Summit Asia will see these young leaders exchange stories, share ideas, and present innovative solutions as they drive and effect positive change to make a lasting impact on our world,” said Lane.

Lane started at Forbes after graduating college, but left to start his own entrepreneurial ventures in 1997. He returned to the magazine after 15 years, bringing with him the idea for 30 Under 30. “With Forbes, the first thing I did when I got back here, the first thing that I put into motion was 30 Under 30,” he explained in an interview with The Idea. “But I said, we’re going to do twenty different categories, we’re going to bring in some outside judges in the world so it’s not just a bunch of editors coming up with a list: it’s the creme de la creme, the gods of each of these fields, and then we’re going to take it global, so we’re going to have a real global community of influencers. So again, the idea had been kind of tested, but to tie it in with a brand, and then with a major execution, was really the Edison moment.”

Now a cross-platform, 365-day community, Forbes Under 30 is especially celebrated by younger audiences, who engage with it as almost a consumer product. “It’s popular in the younger demographic because everybody wants to keep tabs on who in their generation is making change and making things happen,” explained Lane. “[...] A lot of the interest is [...] from people who want to know who’s next, and that’s what this list does, it’s the early warning system for every single field in every single major country.”

Themed “A Lasting Impact,” this year’s Summit in Asia will feature panels and keynotes across three main topics: Innovating for the Long Haul, Driving Sustainability, and Solving Today’s and Tomorrow’s Social Problems.

Visit our dedicated Innovation Speakers page, or contact The Lavin Agency for more information on how to book a speaker.