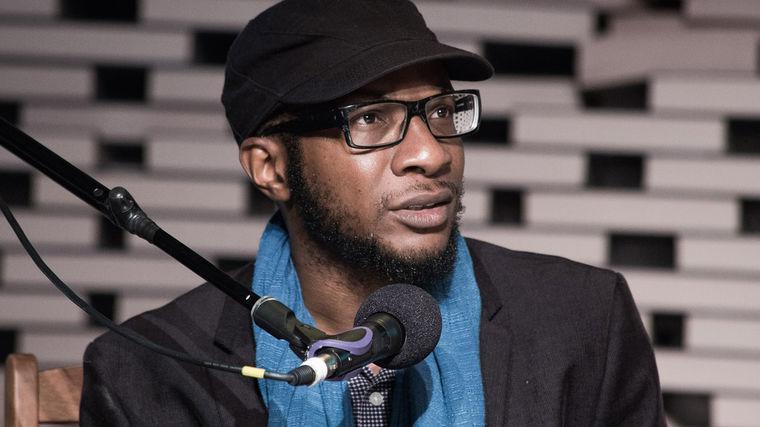 Go Down Moses, a new art exhibit at the Museum of Contemporary Photography in Chicago, features 150 archival images depicting a longing for freedom. Selected to guest curate the exhibition is acclaimed author, photographer, and Harvard professor Teju Cole.

Go Down Moses, an exhibition which uses photography to reflect on themes of freedom and suffering, marks Teju Cole’s first major curatorial debut. “They invited me to interpret their archive through a selection,” says Cole, who has spent the past four years as a photography critic for The New York Times. “They’re interested in how different people can see what is here.”

As for his process, Cole explained to The Guardian: “When I look at these photos, I’m looking at things we should be talking about: the future, climate change, the population, almost a cataclysm that has wiped out humanity.”

The project was named Go Down Moses after the well-known spiritual song, remembered for its significance in black history. "Though this exhibition is not about African American history, it certainly foregrounds it," Cole told NPR. "There's a lot of black presence in the show because I'm a big believer in what blackness has to teach America."

To book Teju Cole for your next speaking event, contact The Lavin Agency today, his exclusive speakers bureau. 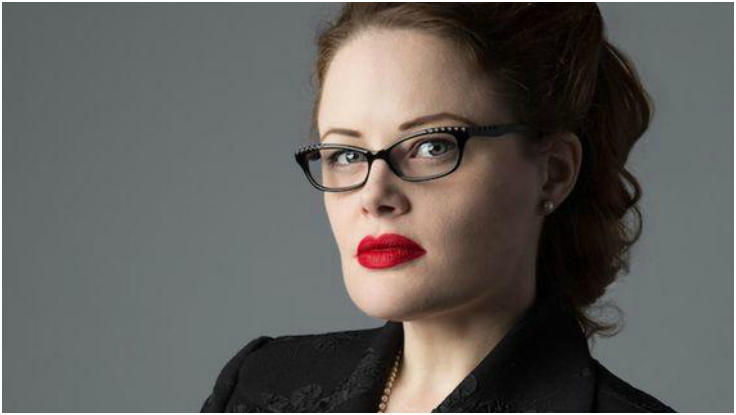